Where the H-Dn Stands With NCS Playoffs Looming »

The McKinleyville Panthers will hold their alumni football game against rivals Arcata on Saturday March 30.

The game, which is fast becoming an annual event, will be played at McKinleyville High at 1 p.m., and is one of the program’s main fundraisers.

Last year, 45 players showed up to don the pads and relive some of the glory days with their old teammates and alumni.

“The numbers have been fairly steady, but obviously we’d like to get more players,” McKinleyville head coach and event organizer Keoki Burbank said.

Both teams will have two weeks of practice leading up to the game, and this year the participation fee will be reduced from $60 to just $15.

The Mack alumni will be coached by longtime youth football coach and local legend Dale Cash along with his son Isaac.

“Pretty much everybody who played football at McKinleyville has played for coach Cash at some point,” Burbank said.

Curran Sanchez will coach the Tigers, along with longtime local coach Ray Watson, who was an assistant at Eureka High this past fall.

Last year’s game featured local high school legends such as Harvey Ward, one of the most respected players to ever play for McKinleyville.

“Everybody I talked to says he’s the best player ever to come out of McKinleyville High,” Burbank said.

Burbank is hoping to see Ward back on the field this year, as well as former Arcata star Maurie Roe, who traveled for the game all the way from Hawaii a year ago.

Roe, who played for the Tigers in the early 90s, received a full scholarship to the University of Hawaii after graduating from Arcata High and has lived there since.

For more information on the game, or to sign up to play, you can email Burbank at kburbank@nohum.k12.ca.us. 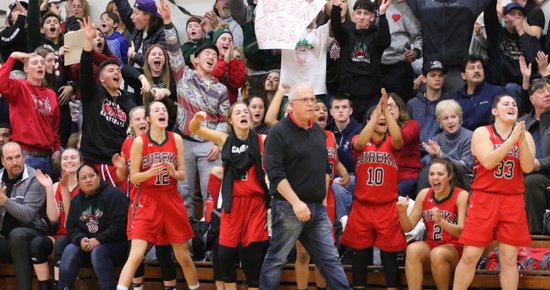 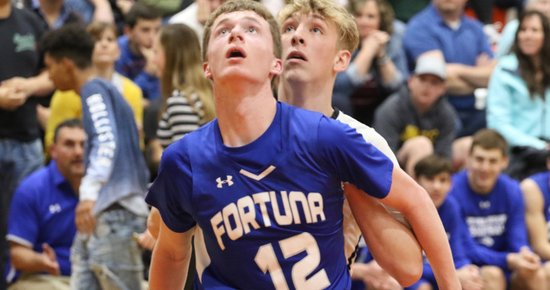 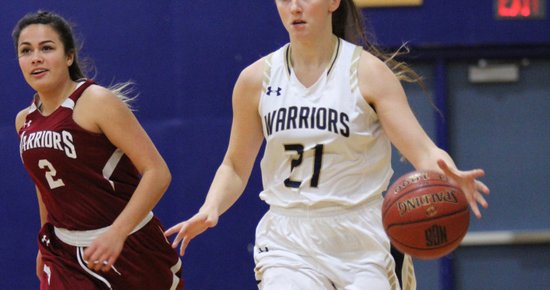