File photo – The Del Norte Warriors will play Fortuna for the Dick Niclai tournament championship at HSU on Friday night.

The Del Norte boys basketball team traveled to Hoopa Valley for a Dick Niclai semifinal showdown on Thursday night and came away with an impressive 62-51 win.

The visiting Warriors took control of the game in the opening half, running out to an commanding 39-18 lead at the interval, and were able to hold off a second-half Hoopa surge.

“We didn’t pick up our defensive intensity and energy until the fourth quarter,” Hoopa head coach Tyler Mitchell said. “We came out and didn’t really execute our game plan.”

A defensive-minded Del Norte team lived up to that billing in the showdown, winning its third straight game.

“They’re a big team and they played good disciplined defense,” Mitchell said. “They were big and physical with our guys getting in the lane.”

The win sets up a championship showdown against Fortuna at HSU’s Lumberjack Arena on Friday night.

The Warriors dropped two games to the Huskies in the Big 5, but led for most of the second matchup before falling in overtime, and they won’t lack confidence going up against the No. 2 Division-IV team in the state.

If anything, their players will probably feel as if they have some unfinished business and a point to prove.

The Huskies comfortably took care of South Fork by a score of 94-47 in the other semifinal on Thursday night.

For Hoopa, Mitchell believes Thursday’s loss can be a learning experience for his players.

“I think the mindset of the team is they were disappointed to lose, but as a unit they were happy with the way they battled back,” the head coach said. “Sometimes you learn more from a loss than a win.”

The Hoopa boys will now set their sights on next week’s North Coast Section playoffs, where they are expected to get a seven (possibly a six) seed in the Division-V bracket.

“We’ve got to get back to the drawing board,” Mitchell said. “The thing is we’ve got to want it more the whole game.” 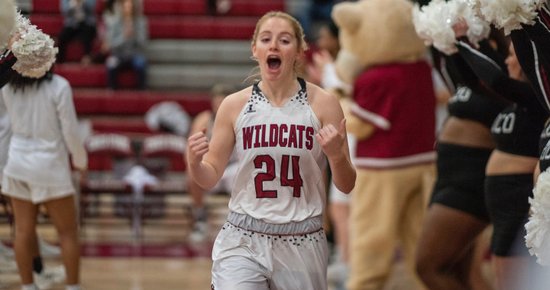 Where Are They Now? — Holland a Big Part of Chico State’s Success 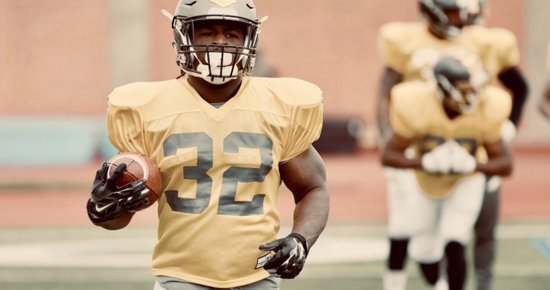 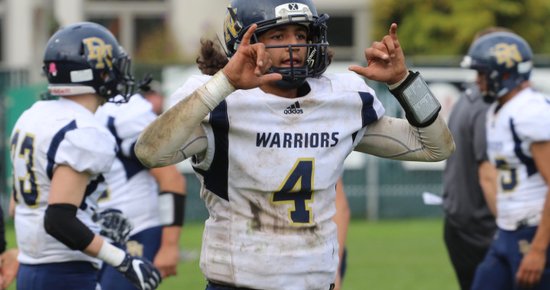