Former Fortuna standout and four-time Big 5 MVP pitcher Hailey Dolcini got her Fresno State career off to an impressive start this week.

Dolcini, a 2017 Fortuna graduate who transferred to Fresno after pitching at UC Riverside a year ago, won her first game for the Bulldogs on Friday.

Dolcini is competing at the Hawaii Paradise Classic and started two games for the Bulldogs this week, including Friday’s 10-1 win.

The sophomore pitcher threw a seven-inning complete game, giving up just four hits and one earned run, while striking out seven and walking three.

Dolcini also started Thursday night’s game against UT Arlington, with Fresno winning a close one by a score of 5-4.

The former Husky, who did not get the win, tossed five innings, allowing seven hits and two earned runs, while walking two and striking out two.

The 3-1 Bulldogs will play the host team on Saturday night. 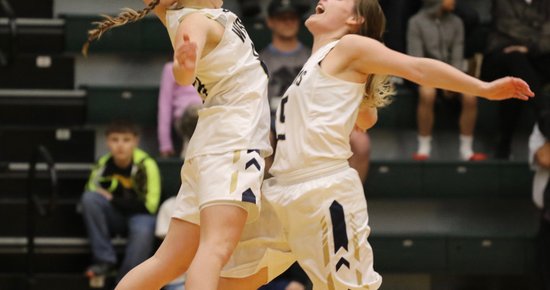 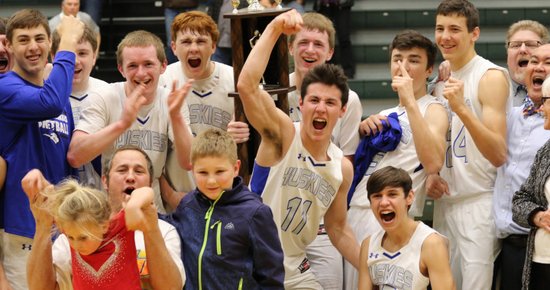 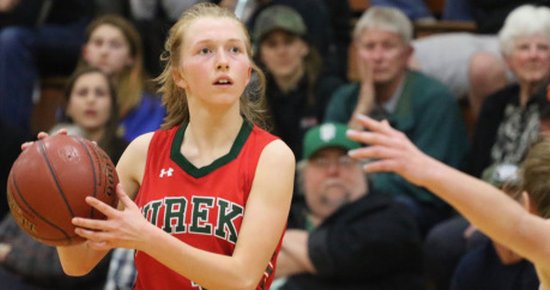 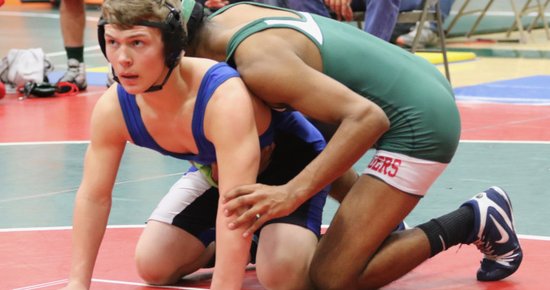