Seals Baseball scored four runs in the top of the fifth inning on the way to a 6-2 win over the Humboldt Crabs at the Arcata Ball Park on Tuesday night.

The Crabs scored twice in the bottom of the sixth to pull within three, but the visitors answered immediately with an insurance run in the top of the seventh and held on after that.

Kokko Figueiredo and Damian Henderson each had two hits in the loss, including a home run by Henderson, his second in a week.

Bryce Short gave up one unearned run on two hits in relief, striking out five in five strong innings.

The two clubs conclude a two-game series at the Arcata Ball Park on Wednesday night at 7 p.m. 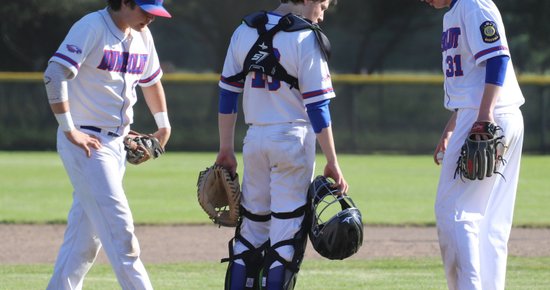