Five College of the Redwoods basketball players have been honored on the Golden Valley Conference all-league teams, along with another former H-DNL standout.

Logan Thrap, a St. Bernard’s graduate who has enjoyed two stellar seasons at CR, was named to the all-GVC men’s first team.

For the women, sophomore Bobbie Purify and freshman Bree Northern were each also named all-conference for CR, along with former Eureka standout Alyssa Bonomini, who plays for Shasta College.

Bonomini and Purify are former Eureka High teammates, while Northern was a standout at Arcata High before joining the Corsairs this season.

Both Northern and Bonomini were particularly effective from the perimeter.

Northern was fourth in conference in 3-point shooting percentage, nailing 35 percent of her attempts, while Bonomini was fifth, nailing 34.5 percent.

Bonomini was also fifth overall in the state with 76 3-pointers, averaging 14.5 points a game, which was fifth best in conference.

Purify led the Corsairs with 13.3 points a game, and was second with 6.8 rebounds, while Northern was second in scoring with 12.5 points and third in rebounds with 6.3.

There were no honorable mentions for the women in the GVC this season.

Thrap averaged 11.9 points a game and led the Corsairs with 2.9 assists and six rebounds a game.

“He was our only sophomore and he used his experience to keep us in games,” said former CR interim head coach Darren Turpin, who coached the team over the second half of the season. “He had some breakout games for us in league.”

Thrap wasn’t the only CR player honored, with Elysha Jackson named among the men’s honorable mentions and Donald Snowton named to the GVC All-Defensive Team.

Jackson, from Las Vegas, finished with 11 points and 2.8 assists a game.

“The best is yet to come from Elysha,” Turpin said. “He definitely had a good conference.”

Snowton, a Eureka native, was particularly effective down the stretch of the season.

“He steadily progressed in conference,” Turpin said. “In the second four games of league, he stepped up on defense.” 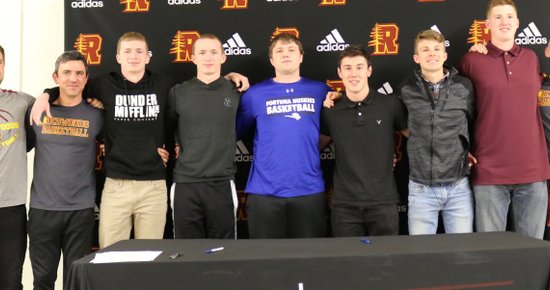 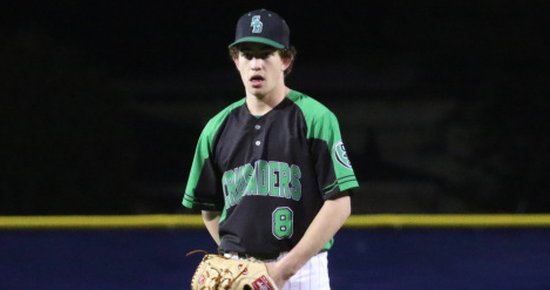