Submitted photo – Orion Cosce, right, pictured with his brother Louis and his new Warrior Games welterweight belt, which he won in Wisconsin on Saturday night.

Orion Cosce wasted little time in securing his second MMA win as a pro on Saturday night, defeating Jesse Nutting with a first-round TKO at the Warrior Games V in Wisconsin.

Cosce, who was fighting for the first time in six months, was never in danger and barely broke a sweat on the way to a record of 2-0.

“He kept backing up and trying to circle, so I figured right off the bat I’d throw some strikes, and I think I rocked him,” Cosce said after the fight, which was the main event.

After that there was no way back for Nutting, with the fight called at the 2:55 mark of the first round.

The showdown was for the Warrior Games welterweight title.

Cosce, a former Hoopa High standout wrestler, will now turn his attention toward his next fight in early May, when he is scheduled to top the card at the next Bear River Casino Fight Night along with his brother Louis Cosce, who is also 2-0 as a professional fighter.

Louis was in his brother’s corner in Wisconsin.

“I had a good camp, great training, and a great corner with my brother,” Orion said.

The Humboldt native, who is affiliated with the Lost Boys Gym in Arcata but based in the Sacramento area, said it was particularly gratifying to have his brother there for this win after he had missed his first pro fight.

“It made it more special,” he said.

The Cosce brothers are among a growing number of local MMA fighters from the North Coast as the sport continues to take a foothold locally.

Two other North Coast fighters, Tyson Miller and Israel Smith, who fight out of Arcata’s Institute of Combat, both were also in action on Saturday night at the Arena Wars in Oregon.

Miller, a Eureka High grad, posted a dominating win over his opponent with a TKO a few seconds in to improve to 3-0.

Smith lost on a second-round TKO.

“It feels good,” he said. “It’s always good to win in general. I go into all my fights with the mindset I’m going to win.”

The 24-year-old also thanked the people who have supported him along the way.

“I want to thank all my family and friends for their support and tuning in to watch the fight,” he said. “I‘m very appreciative and I look forward to doing it again.” 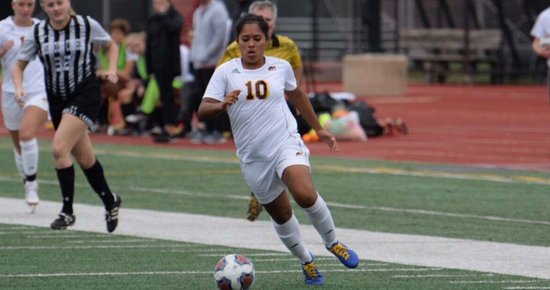 Embracing Life Within a Stone’s Throw of the Windy City 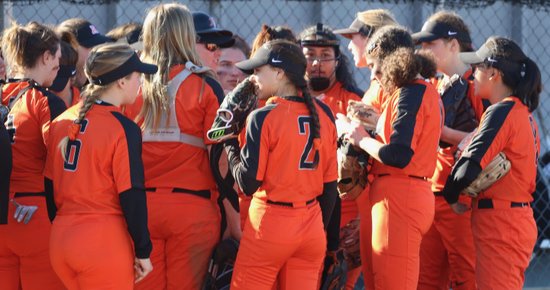 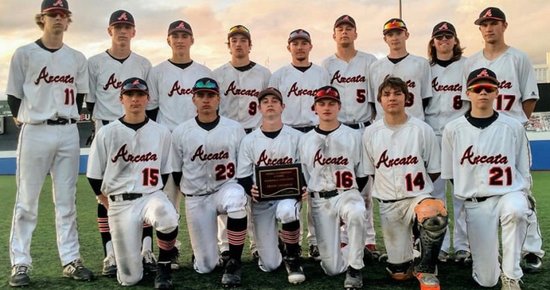 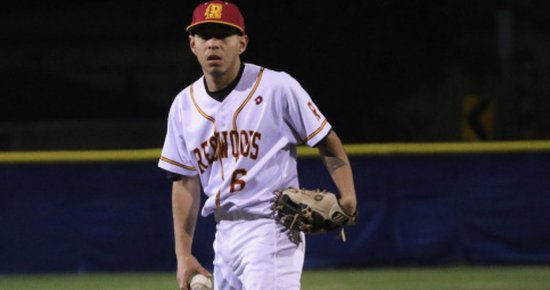 Little to Separate Redwoods and Lassen at Bomber Field

Where Are They Now? Living the Semple Life in France