Both Humboldt State basketball teams bowed out of the California Collegiate Athletic Association Tournament on Tuesday night, with the men falling 85-67 at Cal Poly Pomona and the women losing 72-62 at home to Cal State East Bay.

The loss for the women’s team leaves their NCAA tournament fate hanging in the balance, and they must now wait until Sunday night’s selection show to find out if they have done enough to be included.

The Jacks, who had won eight straight games before Tuesday’s loss, are 19-7 on the season and looking for a second straight NCAA appearance.

“East Bay punched us and we didn’t punch back,” HSU head coach Michelle Bento-Jackson said. “They outplayed us and out-toughed us. They played like they wanted it a whole lot more than we did. I knew this was going to be an emotional game. East Bay is hosting the conference tournament and they had a lot to play for. I knew we would get their absolute best.”

The HSU men, meanwhile, saw their season end at Pomona. 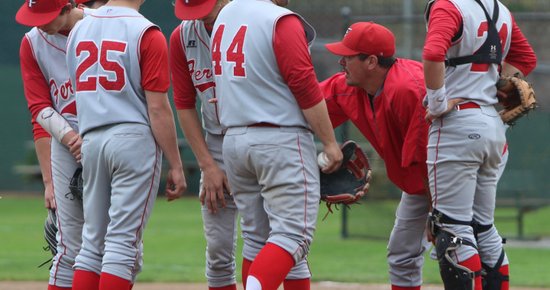 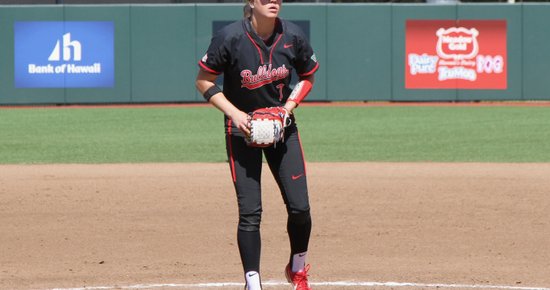 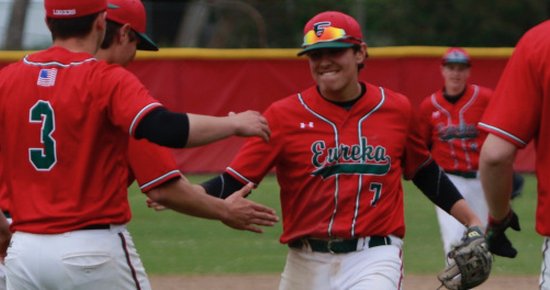 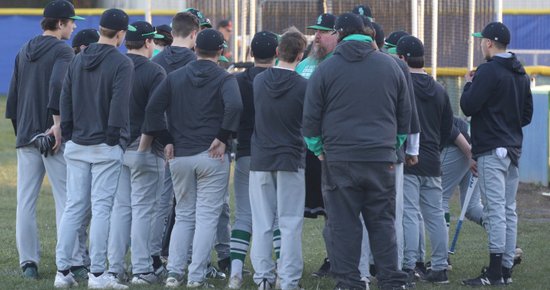 Ruiz, Crusaders Will Be Tough to Stop in the Little 4