« The Hoopa Valley Tribe Can’t Decide Whether to Allow Weed Cultivation, Nor Whether They Already Answered that Question

The Del Norte Warriors edged Fortuna 6-4 in Big 5 softball in Crescent City on Wednesday, getting their second league win of the spring.

McKenzy Fernandez finished with three hits in the win, as Del Norte improved to 2-8 in the Big 5 and 3-16 overall.

Fortuna was led at the plate by Jackie Duncan, who had a pair of doubles, while Lexi Roby had two hits.

Jordan got the win in the pitcher’s circle, giving up three earned runs on seven hits.

The two teams will play a doubleheader at Fortuna on Saturday. 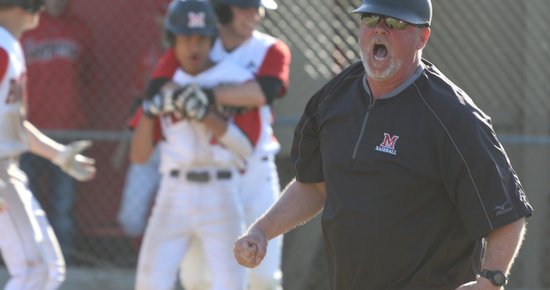 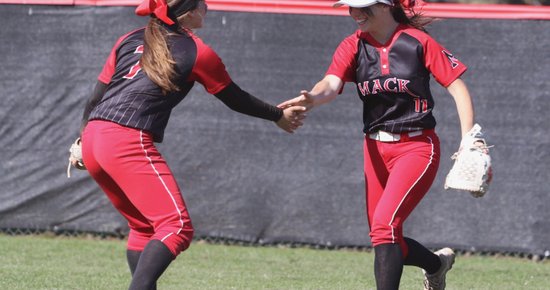 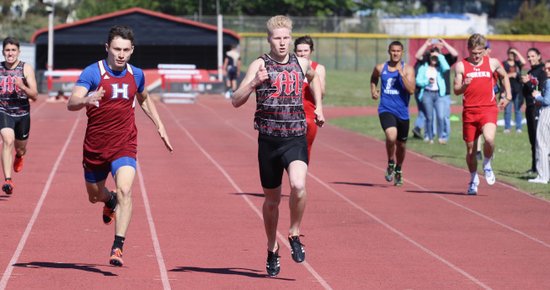 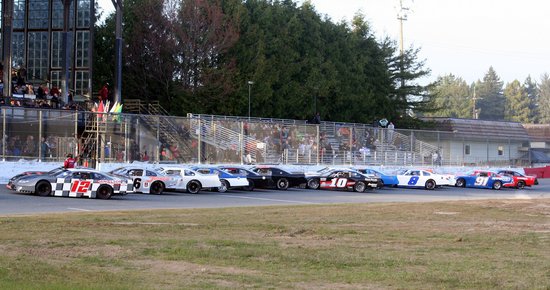 WILD DAY at the RACES! Hometown Heroes Smash, Crash and Speed Their Way to Victory at Redwood Acres Season Opener