It was a busy week for College of the Redwoods women’s basketball, with one star moving on to greater challenges and another signing on to help fill the void.

On Tuesday afternoon, sophomore standout Bobbie Purify, a Eureka High grad, signed a letter of intent to play at Notre Dame de Namur next season, fulfilling her ambition of taking her game to the NCAA Division-II level.

Later that same afternoon, Del Norte High standout Dennise Horton signed a letter of commitment to join the program for next season, bringing her talents to the Eureka campus.

And CR head coach Jain Tuey was happy for both players.

“I think it’s going to be a great fit for her,” Tuey said of Purify, who led the Corsairs with 13.3 points a game last season. “She’s always wanted to play at the Division-II level, and this is the best fit for her as an athlete and as a student.”

Purify, who is going to major in kinesiology and wants to be an athletic trainer, started all 23 games for CR as a sophomore, averaging 6.8 rebounds. 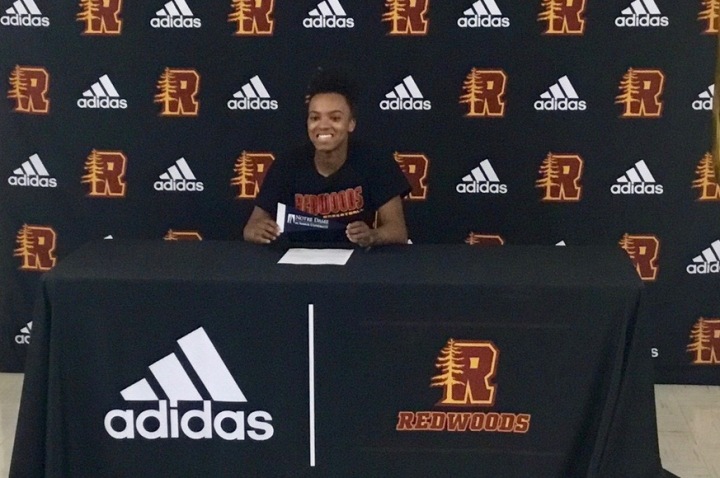 Tuey says she’s not sure at what position the new team will play her, but feels confident she will fit right in wherever they decide to play her.

“I think she’ll adapt just fine,” Tuey said. “She’s great off the dribble, she’s a great defender, and she’s very athletic. I think wherever they put her she’s going to be able to get the job done.”

The former Logger brings more than just her talents to the Bay Area program.

She also set the tone for her teammates in her time at CR, and showed her all-around athletic ability by starring in track.

“She had to take on a leadership role at CR, and I think she’ll be a leader at the next level,” the CR head coach said. “I think she’ll blossom playing with and against better competition.”

Horton, meanwhile, should give the Corsairs something they were missing this past winter.

“She’s going to give us a big presence inside, and we lacked that last year,” Tuey said. “I think she’s going to add a whole other element for us.”

Horton sat out her senior year after starring for the Warriors as a junior.

That season she led the Del Norte girls with 8.1 rebounds a game and was second with 10.8 points.

“We’re really excited about her,” said Tuey, who followed the Del Norte star closely in her junior season.

The coach says she expects more signings to come, but already has 12 firm commitments for next year, including five returning players.

The Corsairs were 7-16 last season, including a 2-8 mark in conference. 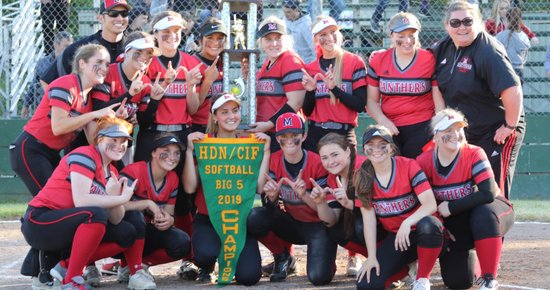 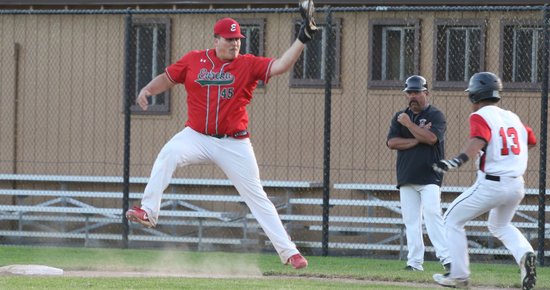 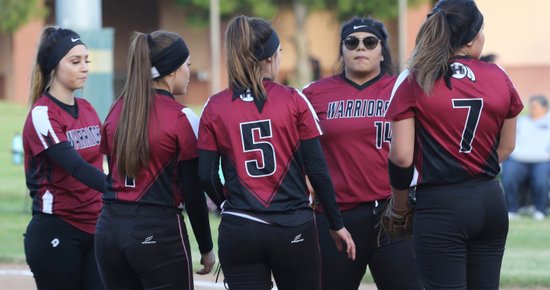