« Loggers Get Another Shot at the Panthers

Panthers Win Another Close One Against Rivals »

The Eureka Loggers will get the chance to defend their Charles Lakin H-DNL Tournament title on Friday, but it wasn’t an easy road back to the championship game.

The Hoopa Valley girls, who have been very impressive down the stretch of the season, made the Loggers fight for it all the way in Thursday’s semifinal at the Arcata Sports Complex, before eventually falling 4-2.

“Hoopa’s an incredible team,” Eureka co-head coach Katelyn Graeser said afterwards. “If they were in the Big 5, they would definitely be competing for the top three.”

It was the second straight year the Division-V Hoopa girls lost to the Division-III Eureka girls in the tournament by just two runs.

Sophomore Alex Morehouse pitched the win for the Loggers, who improved to 19-5, tossing the complete game and striking out five.

At the plate for Eureka, Karyn Jensen hit her sixth home run of the season, while fellow seniors Makaila Napoleon and Sadie Wilkinson each finished 3-for-4.

Wilkinson also drove in two runs, while Napoleon had a pair of stolen bases.

In a tight game, Ashley Pierce also drove home an early run for the Loggers.

For Hoopa, freshman pitcher Savannah Colegrove also continued to impress and play beyond her years despite posting the loss.

“For a freshman, she’s holding it down pretty good,” Hoopa head coach Glenn Moore said. “I’m very proud of my girls and how they fight. They fight to the end.”

Beyonce Bussell, Alexia Jackson and Daisy Tracy each had a double for the Warriors, while Jasmine Kinney had two singles and Colegrove an RBI.

“Hoopa’s a tough team to go up against,” Graeser said. “They play really tight, they have an incredible team culture, and they’ve got some great athletes. I think it was a good game to get us ready for tomorrow.”

Friday’s championship game against McKinleyville is set for 5 p.m. at the Arcata Sports Complex.

The Warriors will now turn their attention to next week’s NCS playoffs, and are hoping to get a home game. 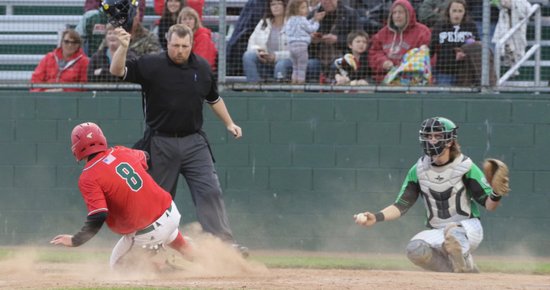 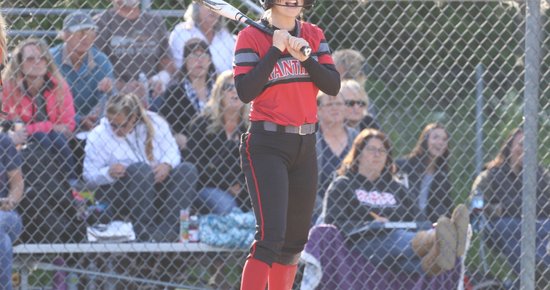 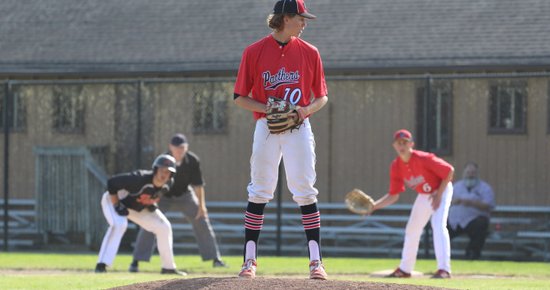 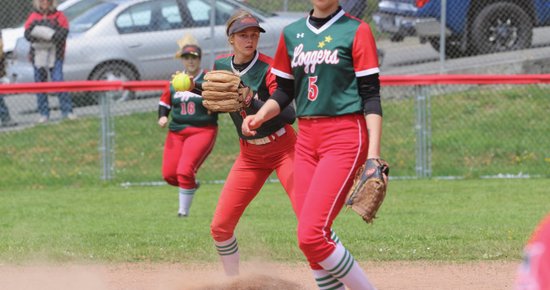