Photos by Ray Hamill/HumboldtSports.com – McKinleyville junior Cameron Saso got the win on the mound for the Panthers on Wednesday.

This time around there was no letdown for the McKinleyville Panthers, who took care of business at home to Redwood Christian in the North Coast Section Division-IV playoffs on Wednesday.

Last season, the Panthers were seeded No. 2 for the postseason tournament but came out flat after an opening-round bye and fell at the first hurdle.

This year, the Panthers made sure there would be no upset, pulling out a 3-0 win despite not having played in almost two weeks.

The Mack boys were far from their best but did enough to advance, taking full advantage of some solid pitching and some clutch hitting from the bottom of the order.

“Like I told my guys, I don’t think we played our best game of the year, but we won, and at this time of the year that’s all that matters,” McKinleyville head coach Scott St. John said.

“Cameron didn’t have his best stuff, but he’s a competitor, and he’s going to give you everything he’s got,” St. John said.

At the plate, it was the bottom of the order that carried the load, with Nos. 7-9 hitters, Chase Fisher, Isaac Puzz and T-Ryan Stumph, combining for four of the team’s six hits.

“The bottom of the order came up pretty big today,” St. John said.

With the Panthers leading by just a single run in the bottom of the fifth, Fisher and Puzz hit back-to-back RBI singles to score Dustin Ireland and Lally, who had reached base on a hit by pitch and a walk.

Puzz and Ireland each went 2-for-3.

With the win, the Panthers improved to 21-3.

McKinleyville will now host Fort Bragg in Friday’s semifinal at 5 p.m., after the No. 5 Timberwolves defeated St. Mary’s 4-0 in their quarterfinal on Wednesday. 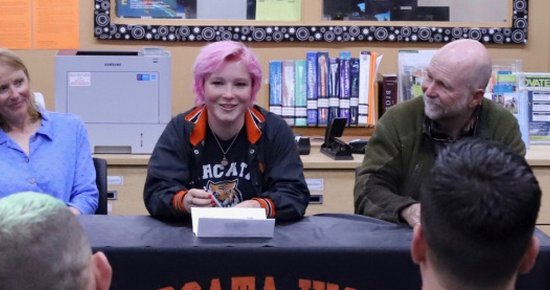 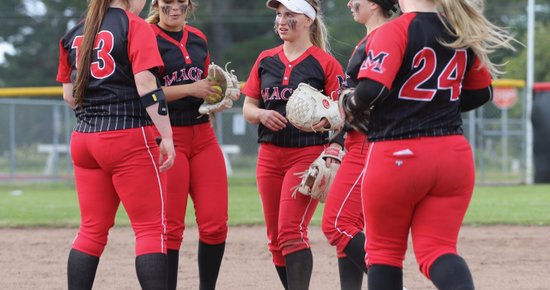 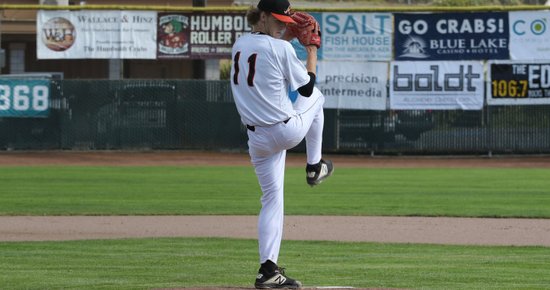