Hoopa High School honored the memory of one of the school’s most legendary coaches this past week, naming the baseball field after Joseph Beeson.

A ceremony was held before the Warriors’ final home games of the season on Thursday, with the unveiling of a plaque at “Beeson Field.”

Beeson, who passed away in 2015, was employed by the school district for 37 years, coaching baseball, football and basketball until he retired in 1988.

He influenced generations of young athletes at Hoopa High.

“He spent so many years on that field, it was like a second home to him,” Beeson’s daughter Julie Stewart said.

The legendary head coach was a Hoopa Valley native who played multiple sports at the high school before attending Humboldt State, where he played both baseball and football.

He was later inducted into the Lumberjacks Hall of Fame for both sports.

Submitted photo – The plaque that will adorn Beeson Field at Hoopa High.

After graduating HSU, he returned to Hoopa and began a life-long coaching career with the Warriors, also serving time as Athletic Director at the school as well as principal.

“It was pretty overwhelming,” Stewart said. “And it’s just really exciting for our family.” 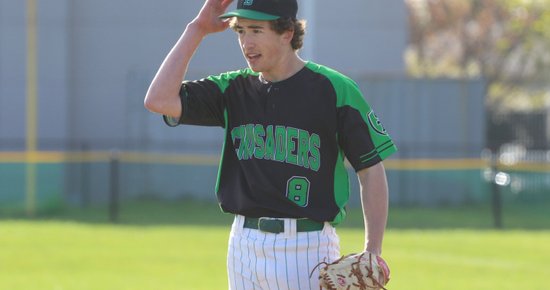 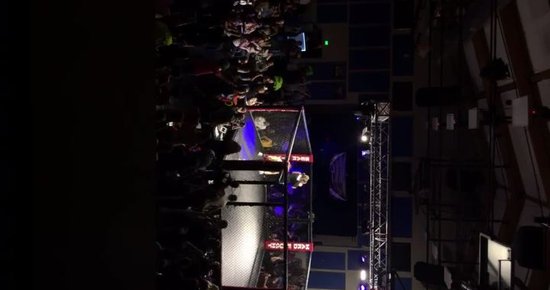