After dominating locally all season, the Arcata boys tennis team had an impressive showing at the North Coast Section tournaments over the weekend.

Led by standout Leo Janzen, the Tigers placed third in both singles and doubles play in the Division-II brackets.

No. 3 seed Janzen won two matches in singles play, defeating teammate Tristan Washington in the opening round, 6-1, 6-1, before falling to No. 2 seed Joey Greco of Cardinal Newman by a score of 6-2, 6-2.

The Arcata junior then battled back to defeat Healdsburg’s Vikram Johnson, 6-3, 6-0, in the third-place match.

Not to be out-done, Janzen’s teammates Spencer Olson and Yasko Massias defeated the No. 1 pairing of Michael Hahn and Michael Krijanovski out of Bentley High, 4-6, 7-5, 6-4, in the third-place doubles match.

Earlier in the day, the Arcata duo beat the No. 3 seeds, Josiah Arroyo and Bern Granat of Athenian, 6-3, 6-3, before dropping their semifinal matchup.

The Arcata boys will continue their NCS journey on Tuesday, when they host Sir Francis Drake in the NCS team playoffs at Fortuna High at 3:30 p.m. 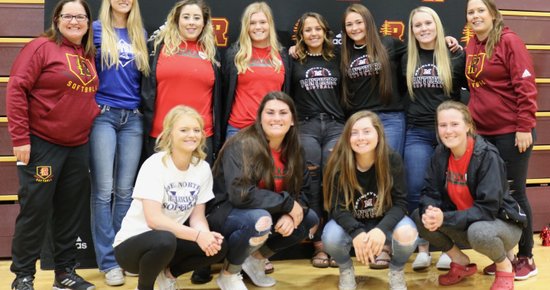 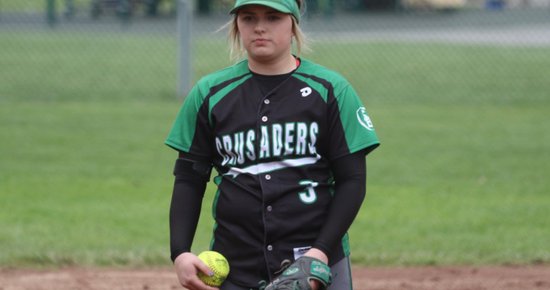