« Wanted Subject Robert Cullen Attempted to Flee by Swimming Across the Eel River; Deputies Awaited Him on the Other Side

The goal gave the Tigers a 2-1 win over Eureka, and sees them advance to this weekend’s championship game.

Cherms netted the winner from well outside the penalty area and close to the sideline, sending her shot sailing over the head of Eureka goalie Kellina Pratton, who played well for the Loggers all night.

“I think that’s in the top two high school games I’ve ever seen,” said long-time Arcata head coach Patrick Stranahan. “It really was. You couldn’t ask for any more from either team.”

The game was an instant classic, and one the players and fans who were there won’t forget anytime soon.

For more on the game, see Tigers edge the Loggers in instant NCS classic … 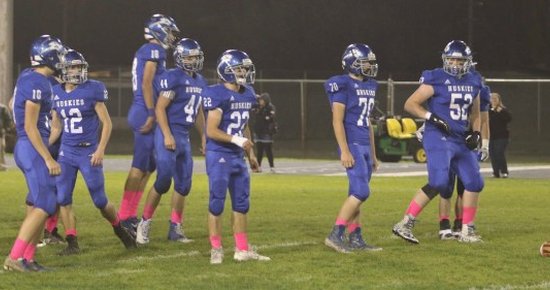