« Huskies Appear to Be Playoff Bound After Beating SB

VIDEO — Back With a Bang, Bell and His Receivers Close Out Strong in Loss »

The Arcata Tigers carried their regular-season dominance into the H-DNL doubles tournament at Fortuna on Friday, taking all three divisions.

Aimee Reiner and Keona Gutierrez teamed up at No. 1 doubles and got the better of Del Norte’s Aliyah Rafalowski and Emily Feeney by a score of 6-0, 6-1.

Reiner and Gutierrez will now advance to the North Coast Section doubles tournament later this month.

At No. 2 doubles, Arcata’s Sydni Sobota and Kendra Flint defeated Fortuna’s Madison Lorang and Jennifer Ramirez 6-4, 6-2 in the championship.

At No. 3 doubles, Makayla Bernald and Kyra Alway got the better of Fortuna’s Alejandra Aguilar and Lorelei Martinez 6-3, 6-4 in the final.

H-DNL team champion Arcata will play in the NCS team championships on November 12 at a location and against an opponent yet to be determined.

The NCS doubles tournament will be held at the same location on the same date. 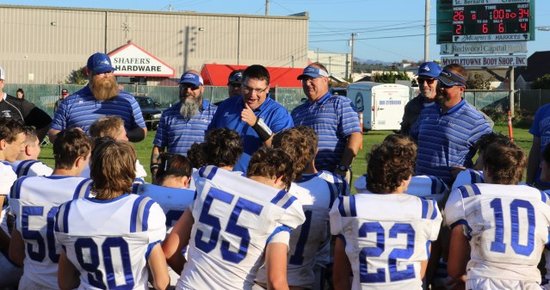 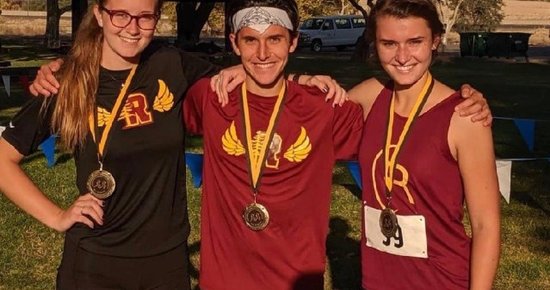 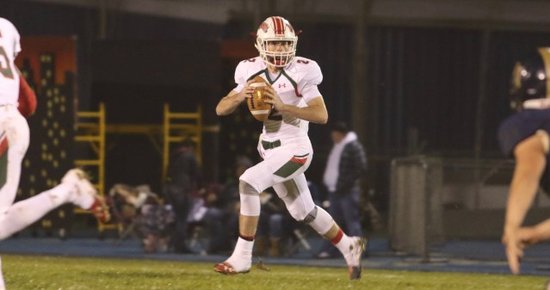