Saturday’s going to a busy day for local teams in the North Coast Section football playoffs, with no less than four teams vying for a place in their respective championship games, and all four playing here on the North Coast.

Del Norte, St. Bernard’s and Ferndale are all No. 2 seeds in their brackets and will host games, as will the No. 3 South Fork Cubs, who this week saw their semifinal showdown with No. 2 Branson switched to Miranda after the Bulls were unable to meet the criteria for hosting.

And that gives local fans a choice of games both in the afternoon and at night.

St. Bernard’s (8-3) and Ferndale (9-2) get the action under way at 1 p.m., with the Crusaders hosting Middletown and the Wildcats hosting Willits.

Both games are expected to be competitive affairs, unlike last weekend’s playoff opening blowouts for the Crusaders and Cats.

Middletown will be well prepared under the guidance of legendary head coach Bill Foltmer, who brings 40 years of coaching experience to the occasion.

The Willits Wolverines, meanwhile, are a No. 3 seed and are 8-3 on the season with three straight wins.

Saturday night will feature a pair of rematches, when Del Norte hosts Moreau Catholic and Branson travels to South Fork.

The Warriors (10-1) have been the most impressive local team this season, getting their season started with a quality 20-19 road win at Moreau Catholic.

The Mariners, who are 8-3, did not have their top two running backs available that day, however, and both will be in Crescent City on Saturday.

The South Fork Cubs, meanwhile, will be looking for some payback after falling to the Bulls 72-28 in their fourth game of the season.

Since then, however, a young Cubs team has shown substantial improvement, winning five straight games to go to 7-2, including a 34-0 shutout at home to Laytonville in their playoff opener last week.

Both night games are set for 7 p.m. 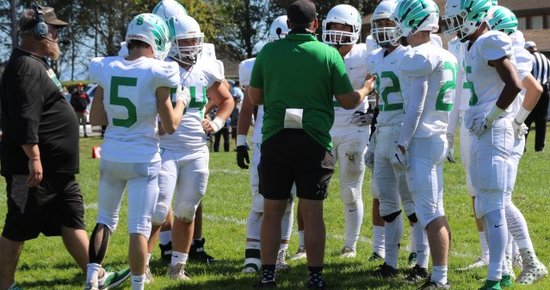 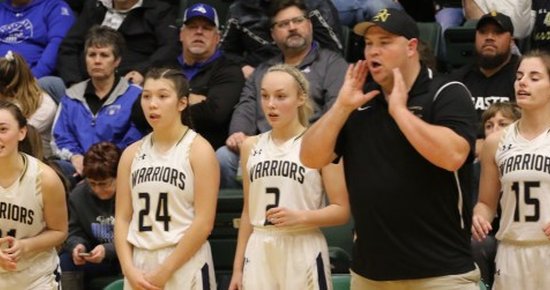 PREP BASKETBALL — Plenty of Teams in Action This Week