Tomlinson scored all three goals for the St. Bernard’s girls in a 3-2 win over No. 1 seed Technology, including netting twice in the second half, as the Crusaders battled back from a 2-1 halftime deficit.

And because of that performance, the St. Bernard’s senior has been named one of this week’s MaxPreps/United Soccer Coaches High School California State Players of the Week.

Each week during the fall season, United Soccer Coaches uses results and statistics provided by MaxPreps.com to select one boy and one girl honoree from each participating state.

Tomlinson is one of just seven girls nationally to be recognized this week.

“She really shined today,” SB head coach Phil Rouse said of Tomlinson after the win. “She was the key. She really showed composure and had all the finishes.”

Earlier this week she was also named one of this week’s Humboldt Sports Athletes of the Week.

The NCS win was the Crusaders’ first since 2003 and just the program’s third ever. 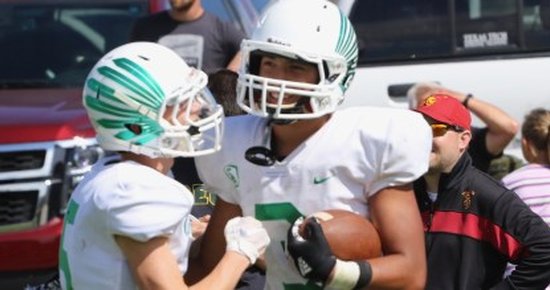 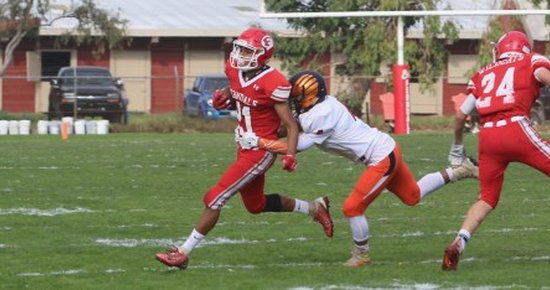