The College of the Redwoods men’s basketball team lost for the first time this season on Wednesday night, falling 75-65 at Marin.

The loss drops the Corsairs to 3-1 on the season.

“We just couldn’t get over the hump tonight,” head coach Ryan Bisio said.

The Corsairs led early, but the home team made a run late in the first half to open up a five-point gap at the interval.

And although the Corsairs were able to pull even again at 42-42 early in the second half, the Mariners responded with a 12-0 run to take control of the game and never looked back.

“We knew it was going to be a difficult task against an athletic team on the road with a long road trip,” Bisio said. “But we didn’t shoot the ball as well as we would have liked.”
Once again, however, the players showed a lot of fight late in the game, with sophomore EJ Jackson again setting the tone for his teammates.

“EJ gave us some really good minutes in the second half and got us out in transition a little bit,” the head coach said. “Overall I was proud of how we kept battling and kept battling the whole way. They’re a really resilient group.”

Marin improved to 1-1 with the win.

CR will open the American River Classic in Sacramento against the host school Friday night at 7 p.m. 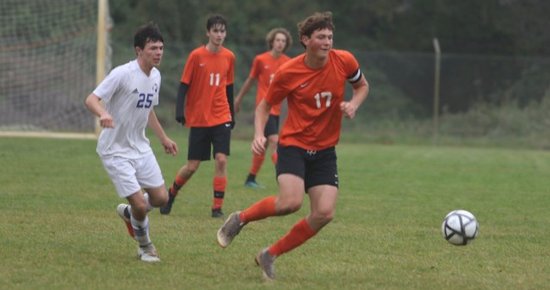 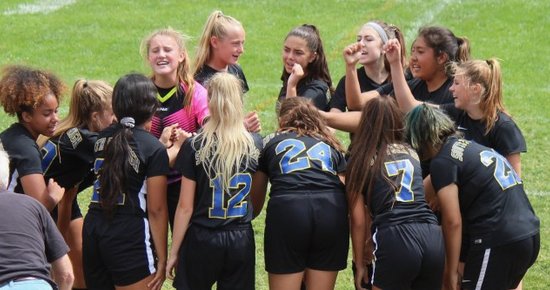