By Ray Hamill—It was a great night for H-DNL soccer in the North Coast Section playoffs on Friday, with all three teams in action dominating their opponents and outscoring them by a combined 14-1.

At Fortuna High, the Huskies swept a doubleheader of Division-I quarterfinal games, with the boys defeating Credo 4-0, and the girls rolling over St. Helena 6-1.

The No. 1 seed Fortuna boys scored all four of their goals in the first half, with Sergio Marquez netting a hat trick and Junior Cruz scoring one.

“I thought in the first half, we had some great intensity to start the match,” Huskies head coach Daniel Holmes said.

The defending D-I NCS champs will now play either Arcata or Fort Bragg in Wednesday’s semifinal at Fortuna, in what will likely be another doubleheader.

The Fortuna girls, also seeded No. 1, will play either Middletown or Roseland Prep in Wednesday’s semi.

On Friday night they overcame their tendency to start slow, scoring twice in the opening 10 minutes, and they never looked back after that.

Kallia Yang scored four goals in the win, as the Huskies opened up a 5-0 first-half lead.

The No. 2 Eureka girls were also in action in the D-I bracket, getting the better of Cloverdale 4-0 at Albee Stadium.

Klayre Barres scored three goals in the win, as the Loggers broke open a tight game with three second-half goals.

It could have been a lot worse but for an outstanding game by the Cloverdale goalie.

More on all three games to come. 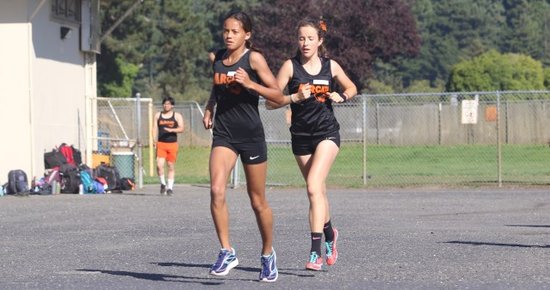 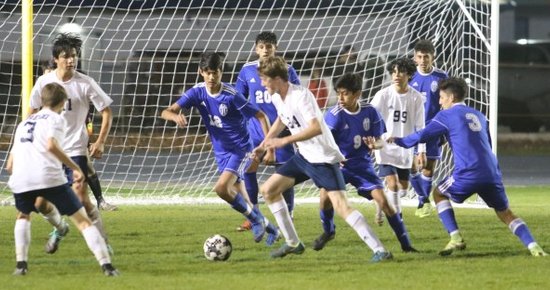 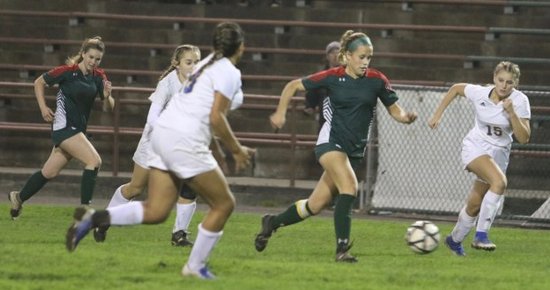