« Costa Returns to the North Coast This Week With No. 1 Coyotes

VIDEO — Martinez Continues to Have an Impact for Mack »

The Cubs are closing in on another league title in football after an impressive 44-22 road win at Upper Lake on Saturday night.

They have not lost a league game in the NCL-III since switching to eight-person football before the 2017 season.

Against Upper Lake, Alex Harding continued to impress, rushing for 175 yards and two touchdowns on 18 carries, while adding 68 yards and two more TDs on four receptions.

Quarterback Sean Hassall-Hoss threw for 131 yards and four TDs, with two of them going to Ian Burton.

Burton finished with 45 yards receiving on four catches, while Hassall-Hoss added 66 yards on the ground.

Trailing 22-16 late in the first half, the Cubs picked up their game after the interval, outscoring the home team 20-0 in the second half.

“They started tackling better, and they looked a lot better in the second half,” Terrell said of his players. “They played with a lot more heart.”

Defensively, Chandler Maggio had a breakout game with 13 tackles.

Harding also had a big game on the defensive side of the ball, finishing with a team-high 18 tackles, while Burton had 17 and John Gamble 13.

The Cubs have a bye next week. 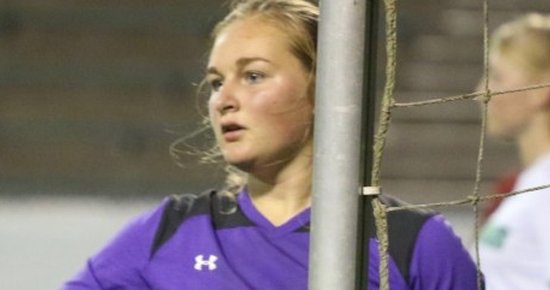 Costa Returns to the North Coast This Week With No. 1 Coyotes 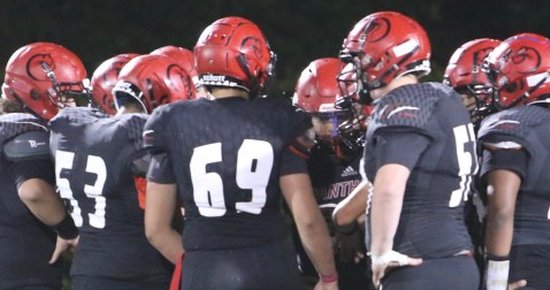 VIDEO — Martinez Continues to Have an Impact for Mack