File photo – Head coach Janis Grondalski and the McKinleyville Panthers are off to a 6-2 start this season.

The McKinleyville Panthers improved to 6-2 on the young volleyball season with a straight sets win over Hoopa on Tuesday night.

Ashley Alves also had a big night, finishing with 12 digs and six aces.

The Panthers will be back in action on Thursday when they host Brookings-Harbor. 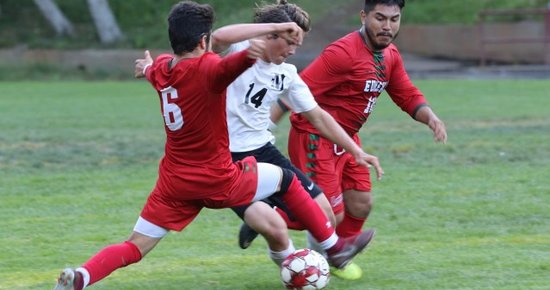 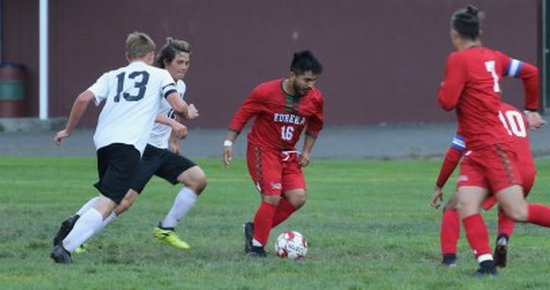 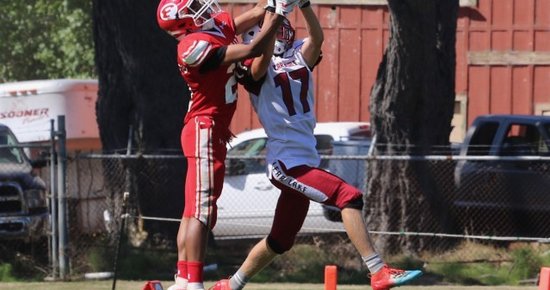