« Tigers Appear Ready to Challenge for a League Title

A much improved College of the Redwoods men’s soccer team made it two straight wins on Tuesday afternoon, getting the better of Mendocino 3-2 in the second game of a five-game home stand.

The Corsairs rallied from an early 0-1 deficit with three unanswered goals, before the visiting Eagles made for an exciting finish with a late strike.

It was a game the Corsairs deserved to win.

“I thought they played well,” CR head coach Kyle Van Dyke said of his players. “It was kind of similar to the last game, where we really dominated for the most part and kind of failed to put them away.”

Two straight wins this early in the season sees the CR men go to 2-3-1, and is a vastly improved return for a team that was winless in 2018.

The improvement has been evident throughout the lineup, with several players contributing early in the campaign.

On Tuesday, Josevincente Chavez led the way defensively with another strong performance, alongside right back Sean Claridge-Colbert, who also impressed.

“He had a great game defensively,” Van Dyke said of Chavez. “He was all over the field.”

Alexis Olea-Mendez also was instrumental in the win with a strong performance in the center of the field, as the home team controlled the tempo of the game, forcing the visitors into a long-ball strategy.

“I was happy with how they dominated midfield and controlled the game,” the head coach said of his players.

Trailing for much of the first half, the Corsairs tied the game on a Arturo Lemus strike off an assist by Tyrees Arana right before the interval.

Adan Ramirez was the provider after the break, setting up Chavez for the go-ahead goal off a corner kick.

Justice Evans made it a two-goal advantage later in the half, before the visitors made for an exciting finish.

The Corsairs will host Yuba in Friday at 1 p.m, hoping to keep the momentum going.

“I’m confident as long as we keep playing the way we’ve been playing and continue to control the midfield, we can come out and control that game as well,” Van Dyke said. 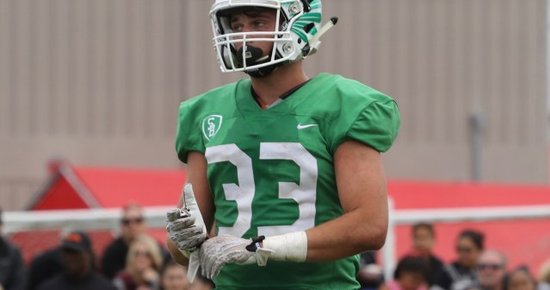 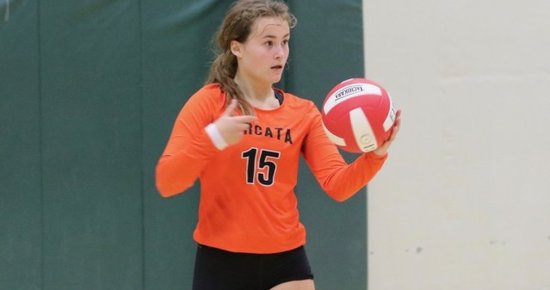