The Corsairs are on a roll.

On Friday afternoon, they won their third straight game in men’s soccer, defeating Yuba 5-1 thanks to a dominating second-half display.

Arturo Lemas and Donty Thompson each scored twice in the win, as College of the Redwoods broke open a tight game with four second-half goals.

“We started out sloppy in the first half. We just came out flat and weren’t possessing the ball,” CR head coach Kyle Van Dyke said. “It was not a good looking first half. But in the second half, we really bounced back and started playing our game.”

Lemus’ second goal came just a few minutes after the break to give the home team a 2-1 advantage, and that, according to the coach, “got the ball rolling.”

Richmond Miamen, who assisted on one of Lemus’ goals, made it 3-0 off an assist from Sean Claridge-Colbert.

Alex Olea-Mendez had two assists and dominated midfield in the second half along with teammate Justice Evans.

The win lifts the Corsairs (3-3-1) back to .500 with conference play fast approaching, a huge improvement from a winless 2018 season.

It is the team’s first three-game winning streak in at least nine years.

The CR men, who are in the middle of a five-game home stand, will host Chabot next Friday at 3 p.m. in their final pre-conference game. 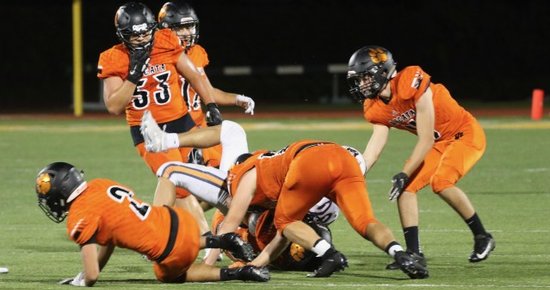 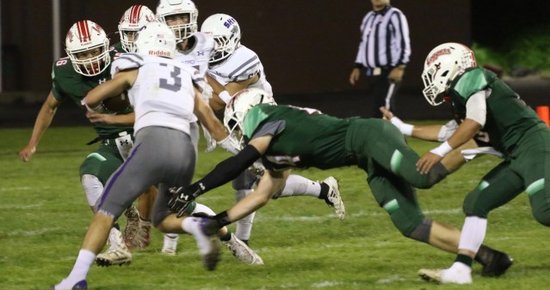