If the North Coast Section playoffs were to kick off this week, based on the current MaxPreps rankings five of the eight H-DNL teams would be included.

There are no rankings yet for eight-person football, which includes South Fork.

Del Norte and St. Bernard’s each lead the way among the local contingent and are ranked No. 2 in their respective divisions after impressive 2-0 starts.

The Warriors are second to Encinal in Division 5, one spot ahead of Moreau Catholic, the team they beat on the road a week ago.

Eureka (0-2) is one spot further back at No. 4, which would be a high enough seed to give the Loggers a home playoff game, while Fortuna (0-2) is No. 8 in the same division, which would see the Huskies sneak into the playoffs as the final team in the new eight-team brackets this fall.

There is, of course, plenty of football to be played before any of that comes into play.

In Division 6, the St. Bernard’s Crusaders are second to Kennedy after two lopsided road wins to begin their campaign.

In the same division, Arcata is No. 10 after losing its only game thus far on the road against a quality South Tahoe team.

That seed would not be good enough to get the Tigers into the postseason this year.

There are three H-DNL teams in Division 7, with Hoopa leading the way at No. 8.

As we mentioned, there is still plenty of football left to play, with plenty of maneuvering remaining along the way.

But with the new-look eight-team brackets signaling a big reduction from the 16-team brackets of recent years, qualifying for the playoffs becomes that much more difficult. 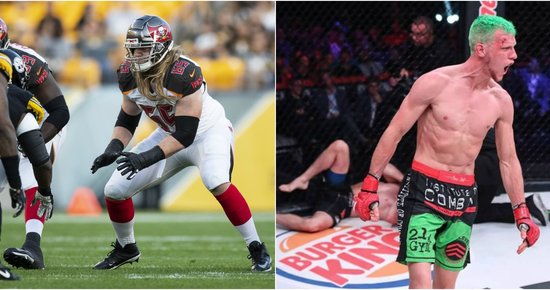 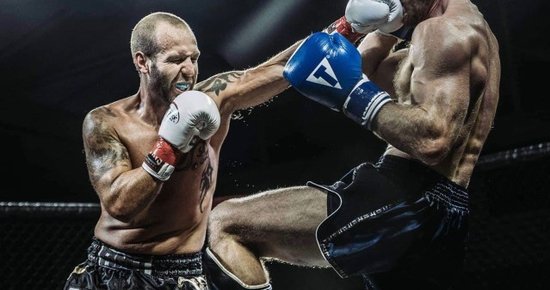 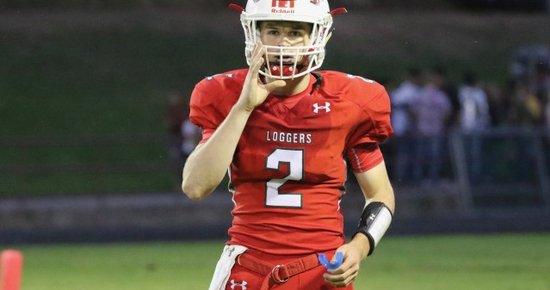 VIDEO — Bell Making Plays With His Arm and His Feet