Marayah Tomlinson’s blistering 30-yard free kick found the back of the net to give St. Bernard’s a 1-0 non-league win at Del Norte in girls soccer on Thursday.

Tomlinson broke the deadlock in the 18th minute as the Crusaders upped their record to 3-1 on the early season.

The home team had a golden chance to tie things up later in the opening half, but a penalty kick sailed narrowly over the bar.

SB goalkeeper Rachel Rodriguez stepped up with some big stops in the second half, as the Warriors put the visitors under a lot of pressure.

SB was playing without starting sweeper Ema Brenes, who had to sit out the contest after receiving a red card in a previous game.

The Crusaders held on, however, with Rodrigues posting six saves in the second half alone.

Senior Shelby Jordan also had a big day for the Crusaders, anchoring the defense at sweeper, and making several key clearances. 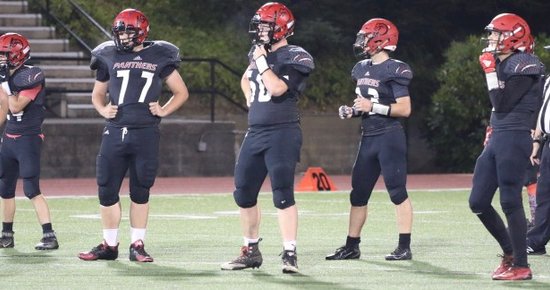