« Cubs Get First Win in Football

One day after watching his team post their first win of the season, Fortuna head coach Mike Benbow gave special praise to the performance of his offensive line.

“Our offensive line kind of dominated,” Benbow said. “We had holes everywhere.”

A new-look unit of Luciano Medina, Cole Ivey, Payton Klinetobe, Joey Quen and David Rees has shown plenty of improvement week to week so far this season, paving the way to a 29-14 victory at Kelseyville on Friday night.

The victory will give the Huskies a timely boost ahead of next weekend’s Milk Can game against rivals Ferndale, their first home game of the season.

“We have a young group of players that haven’t played a lot of football games, and it takes time to find your groove,” Benbow said. “It’s always a process, and I always say it’s not where you start out, it’s where you end up.”

The offensive linemen weren’t the only ones to step up in Friday’s win.

In the offensive backfield, Kobe Letter continued to impress and has been one of the Huskies’ most consistent performers this season, rushing 12 times for 96 yards against the Knights.

Levi Nyberg finished with 190 yards rushing and three touchdowns, as the Huskies racked up an impressive 423 yards on the ground behind the O-line.

Rounding out a big night running the ball, Max Hough had seven carries for 61 yards and Draven Boyd had four carries for 24 yards.

The Milk Can game is scheduled for 7 p.m. on Friday night. 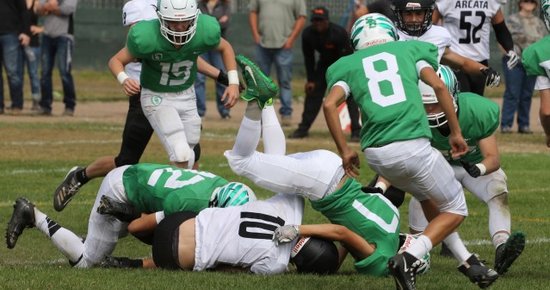 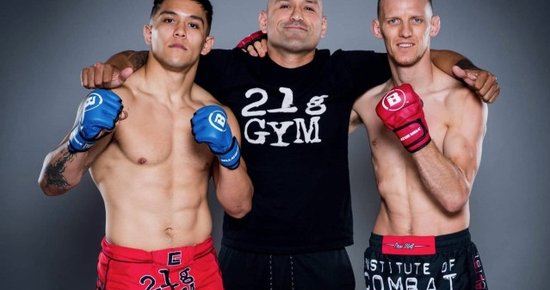 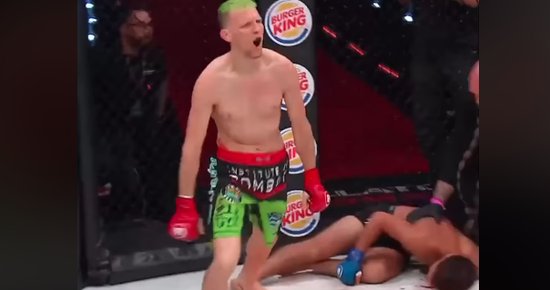