Things are about to get a little tougher for College of the Redwoods women’s basketball, although this year’s team appears well up to the challenge.

The Corsairs have cruised through much of the early season, winning nine of their last 10 games and heading into the new year with an impressive record of 11-3.

Five of their wins have come by 25 or more points, including three by more than 50.

But with conference play looming, head coach Jain Tuey and her players know bigger challenges are just around the corner.

“I expect our conference to be really tough,” Tuey said.

After Saturday’s trip to play Las Positas in the Bay Area, the Corsairs will open the Golden Valley Conference at home to Butte a week later.

The good news for the CR women is they have overcome plenty of adversity so far this season, most notably on the injury front, something that should make them stronger when the schedule gets tougher.

“We’ve had some players that have had to step up due to some injuries to some of our starters,” Tuey said.

Most recently, freshmen Theresia Dickey and Brianna Green have picked up some of the slack.

Both players are known for their defensive intensity, and both stepped up offensively last weekend as well, with Dickey scoring a team-high 18 points in a win over Monterey Peninsula on Saturday, and Green finishing with 12 points in a comfortable win at San Jose a day later.

“She kind of found her shot,” Tuey said of Dickey, a Mack High grad. “And it’s making her more of an all-around player.”

The Corsairs have had no problems scoring in most of their games, averaging 76.7 points a game with five players averaging double digits.

“On any given night, if any of these players get going, we’ve got to get them the ball,” Tuey said. “Definitely we’re coming together as a whole group.”

Horton leads the team with 8.3 rebounds a game, while Juliana Ortega-Miranda is averaging 7 boards to go with 8.5 points.

Ortega-Miranda has been one of the walking wounded for a Corsairs team that appears to be getting healthy at an opportune time.

The multi-sport standout has missed the past few weeks due to injury but is expected back in time for the Butte game.

Northern, who leads the team with 3.5 assists a game, and Horton each also have been nursing recent injuries but are close to full health again. 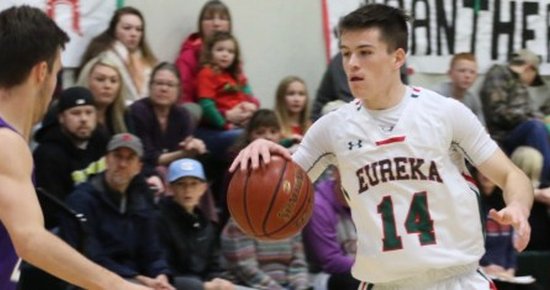 Loggers Put Themselves in Position to Challenge for Big 5 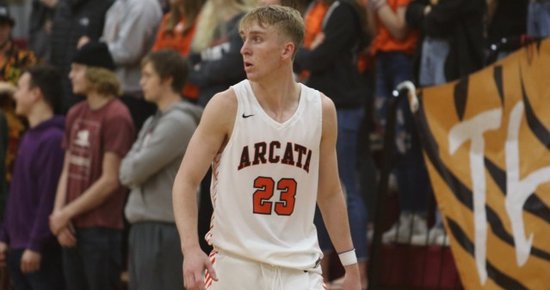 Arcata, Hoopa to Meet Ahead of League Openers