The College of the Redwoods women’s basketball team continued its winning ways on Saturday, with a comfortable 79-53 victory at Las Positas in the Bay Area.

The win was the 10th in 11 games for the Corsairs, who will open conference play at home to Butte next weekend.

Dennise Horton had her best game of the season in the win, finishing with 24 points and 24 rebounds.

Ashley Quigley added 15 points for CR, which improved to 12-3 on the season, while Bree Northern added 10 points.

Madeline Hatch scored a season-high 18 points as the Lumberjacks ended a two-game losing streak and tipped off the new year with a victory at Lumberjack Arena on Saturday night.

The ever-consistent Alexia Thrower added 17 points and six rebounds, as the home team held the visitors to just 21 first-half points to lead by eight at the interval and were able to hold on despite a high-scoring finish to the game.

With the win, the Jacks improved to 9-4 overall and 5-3 in the California Collegiate Athletic Association.

Zachary Christian also had a big night with 12 points for HSU, which is now 6-7 overall and 2-7 in conference. 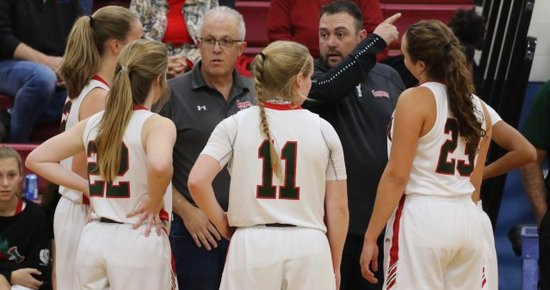 Hard Work Paying Off for Eureka Girls Ahead of B5 Opener 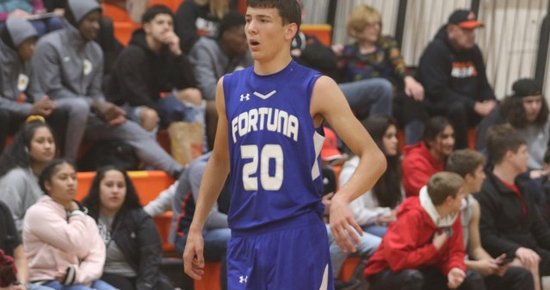