The Eureka boys remained hot ahead of this week’s league opener with a hard-fought win at home to Enterprise in boys basketball on Monday night.

The Loggers won 73-70 and were led by CJ Chaidez. who finished with 18 points.

With the win, the Eureka boys will go into Wednesday night’s Big 5 opener at home to Del Norte with a record of 10-4.

The win was the sixth for the Loggers in their past seven games.

Wednesday’s big game against an 11-1 Warriors team is scheduled for 7:30 p.m.

The Wildcats will go into league play later this week with plenty of momentum, improving to 10-3 on the season with a 13-point win over Big 5 opposition at Mack High on Monday night.

The Cats outscored the home team 16-8 in the third quarter to open up a 10-point lead heading into the fourth.

Michael Boatright led the way for McKinleyville with 17 points, while Will Hamm finished with 11 points, Max Combs 10 and Jack Clancy eight.

The Panthers open the Big 5 at home to Fortuna on Thursday night at 7:30 p.m.

The Cats will play at Arcata on Wednesday night before opening the Little 4 on Friday at South Fork.

The Wildcats, who play at Arcata on Tuesday night, will open league play at home to South Fork on Thursday. 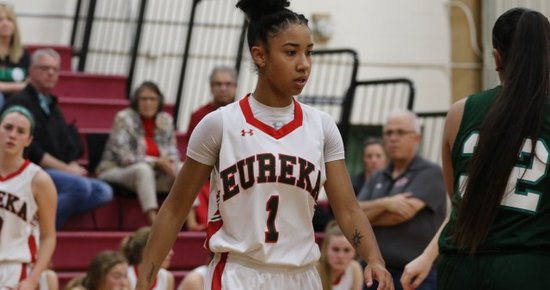 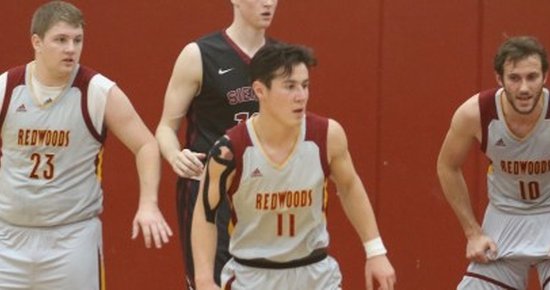