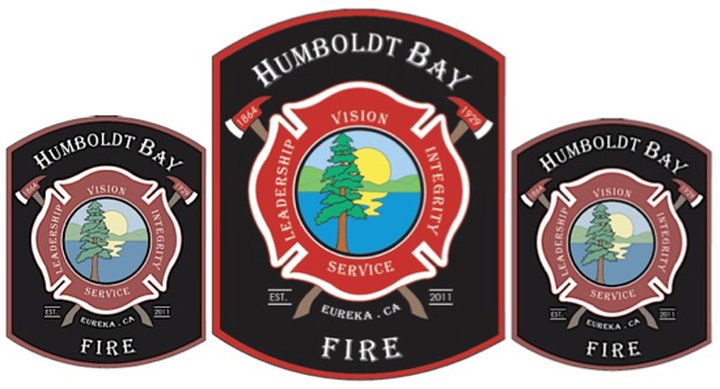 Today at 1:15 p.m., Humboldt Bay Fire was dispatched to a reported residential structure fire at the 4100 block of Excelsior Road in Cutten.

The first arriving engine company reported a multi-family residential structure with heavy smoke showing from the attic above a second floor apartment. Fire crews initiated an interior fire attack, pulled the ceiling and exposed the attic space where the fire was located.

A second alarm was requested and fire crews also completed a complete search of all three living units and ensured the fire had not extended into the other living units. The fire was controlled in 20 minutes and a majority of the damage was limited to the single living unit. The other two living units had very minor smoke damage.

All occupants were quickly accounted for upon the arrival of the first engine and there were no civilian or firefighter injuries.

Damage is estimated at $125,000 and the cause of the fire is accidental and electrical in nature. Humboldt Bay Fire would like to thank the following agencies for their assistance; Arcata Fire District, Samoa Fire District, City Ambulance and PG&E.

Humboldt Bay Fire wants to remind everyone to have a meeting place outside of their residence in case of a fire so all the occupants can be quickly accounted for by fire personnel.