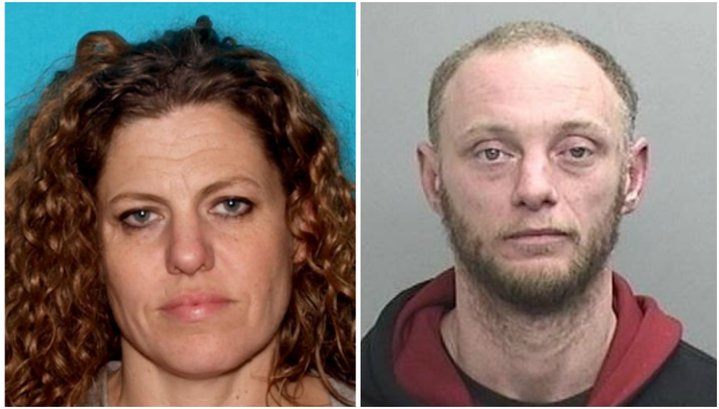 On 11/19/2020 around 12:46 p.m., the Mendocino County Sheriff’s Office received a 911 call from the 24400 Block of Oak Lane related to a reported assault and possible kidnapping of missing persons Kyle McCartney, 34 years of age, and Traci Bland, 48 years of age, both residents of the Covelo area.

The reporting party was initially uncooperative but eventually related earlier that day he was taken to an address on Oak Lane by the two missing persons. When they arrived four unknown Hispanic or Native American suspects attacked and assaulted Kyle and Traci. The reporting party indicated he fled and the missing persons where possibly kidnapped and have not been seen since Thursday November 19, after 12:45 p.m. The reporting party thought they were taken from their property in their own vehicle. This vehicle, a 2007 Chevrolet Tahoe (Gold colored) California License #7TZZ158, was later located, abandoned, near another address on Oak Lane. The vehicle had not been there when the Sheriff’s Office responded to that location after receiving the 911 call.

At this time the Mendocino County Sheriff’s Office is investigating this missing persons incident as a possible kidnapping and assault as neither missing person has been seen since the November 19th incident.

Anyone with information about this incident, the whereabouts of the two missing persons, or the specific movement of the the vehicle shown in the attached photograph to please contact the Mendocino County Sheriff’s Office.

The Sheriff’s Office Investigations Unit is interested in the specific time frame of the vehicle movement between 12:45 p.m. and 3:00 p.m. on Thursday the 19th.  The vehicle may have frequented the Mendocino Pass Road area as well as other areas in an around the Round Valley area.