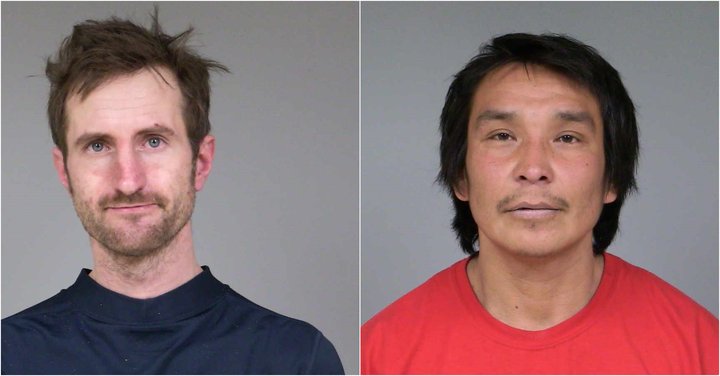 APD investigators learned three males assaulted the victim with clubs at an encampment where the four men reside located in the 5200 block of Carlson Park Drive in Arcata.

36-year-old Samuel Oliver Nord and 38-year-old Alexander Francis Lamebear Jr. were taken into custody by APD. The third suspect has been identified as 26-year-old Jesse Allan Beer and remains at large.
Nord and Lamebear were booked and lodged at the Humboldt County Correctional Facility on attempted murder charges.

The victim remains hospitalized in stable condition and is expected to survive. This is an active, on-going investigation and anyone with information is encouraged to contact the Arcata Police Department.