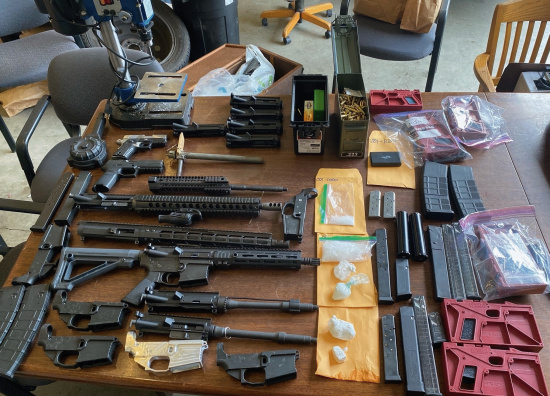 Evidence seized from the scene of the crime. | Photos provided by the Humboldt County Drug Task Force.

In early January of 2021 special agents with the Humboldt County Drug Task Force (HCDTF) initiated an investigation into the fentanyl distribution operation of Joseff Gene Greek (34 years old from San Francisco). Greek is currently on Federal probation for firearms violations. Agents had developed probable cause to believe Greek was transporting large quantities of fentanyl from San Francisco to Humboldt County on a regular basis. 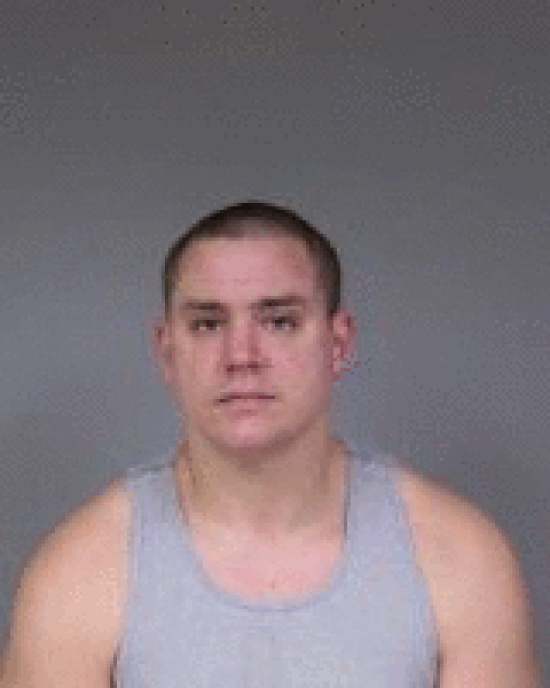 During the final weekend of January 2021 agents conducted surveillance on Greek as he travelled from San Francisco to Sacramento, then to Mendocino County, and eventually on Sunday morning January 31st , 2021 Greek entered Humboldt County and checked into a hotel room in the area of 4th St. and B St. in Eureka. HCDTF agents obtained a search warrant for Greek and his hotel room.

At approximately 10:15 a.m. agents performed knock and notice on the door of Greek’s hotel room. A second male that was in the room with Greek, Dale Michael Melvin (24 years old from San Francisco), jumped out the back window of the second story hotel room in an attempt to flee. Humboldt County Sheriff Deputies were waiting in the alley way behind the hotel and detained Melvin. HCDTF agents breached the hotel room and detained Greek without incident.

Agents also located approximately 3 ounces of fentanyl, 6 ounces of methamphetamine, cutting agents, scales, and packaging. Inside the room agents located two bags full of clothes covered in blood splatter. It is unknown how these clothes became in this condition. The clothes were seized as potential evidence in other crimes. 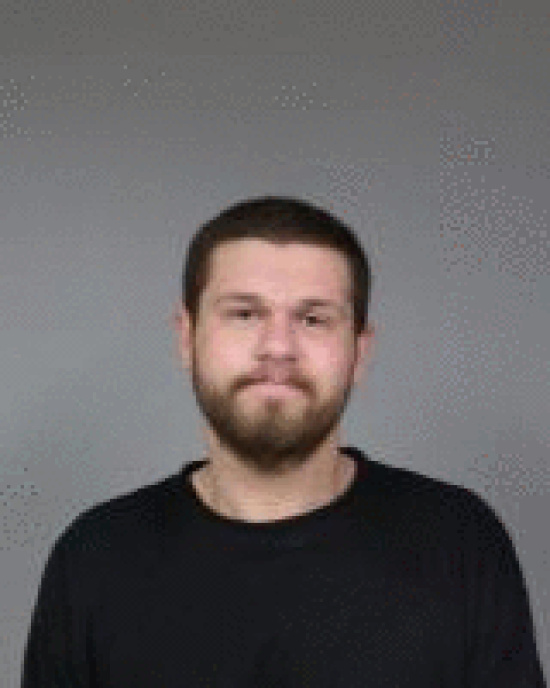 Greek and Melvin were transported to the Humboldt County Jail where they were booked for the following charges: