Looking to Streamline Development of the Waterfront and Old Town, City of Eureka Seeks Help From Outside Consultants »

HSU Saw the Highest Number of Reported Rapes In More Than a Decade During the COVID Lockdown, Report Shows 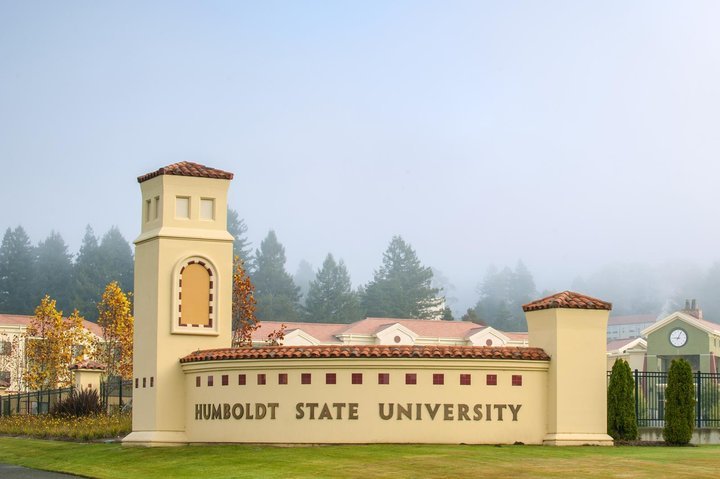 In a year where in-class learning was suspended and the amount of students living on campus was cut by more than half due to the COVID-19 pandemic, Humboldt State University saw its highest number of reported rapes since 2006, according to its annual crime statistics released yesterday.

The Clery Act report — a federally mandated disclosure of university crime statistics — shows that six on-campus rapes and five “fondling” incidents were reported at HSU in 2020.

“I’ve really been focusing on statistics [for crimes that have occurred] since I’ve been here,” Morgan said. “I understand these numbers are concerning and will take a deeper dive into each report to deter these types of incidents moving forward.”

Although the university saw the highest number of reported rapes in nearly 15 years, experts such as Maxwell Schnurer, HSU’s chair of the Sexual assault Prevention Committee, say that a rise in reports can also reflect a supportive campus environment.

“If harm happens, the university tries to get support for those folks,” Schnurer said. “It’s a good thing that people know they can get help on campus.”

“Our primary goal is prevention,” he said. “We use Check It bystander intervention training and cultural norms to [encourage students to] have each other’s backs and intervene before harm happens. The Secondary thing is: responding if harm happens and making pathways to getting help clear.”

While the university uses Clery report data in its planning to prevent sexual assault, the numbers themselves aren’t an exact tool for measuring how many students are sexually assaulted each year. For example: If a student reports a rape that occurred off university property, or if the location is unknown, the incident would not be reflected in the annual Clery report.

HSU Program Analyst for Title IX and Discrimination, Harassment and Retaliation Prevention Nicki Viso told the Outpost that the Clery data is more of a reflection of school policy than an exact calculation of students who are sexually assaulted each year.

“[The report] filters out certain things,” Viso said. “It’s like a piece of campus security. It tells the full picture of our policies, but what goes in those columns is very specific.”

While it’s unclear if the pandemic had any effect on the number of rapes reported on campus last year, Schnurer said that HSU’s Sexual Assault Prevention Committee will have its monthly meeting this Friday, where the university’s top decision makers will discuss the Clery report and ways to improve campus safety.

Schnurer encourages all victims of harm within the campus community to contact the Campus Advocate Team hotline at (707) 445-2881.