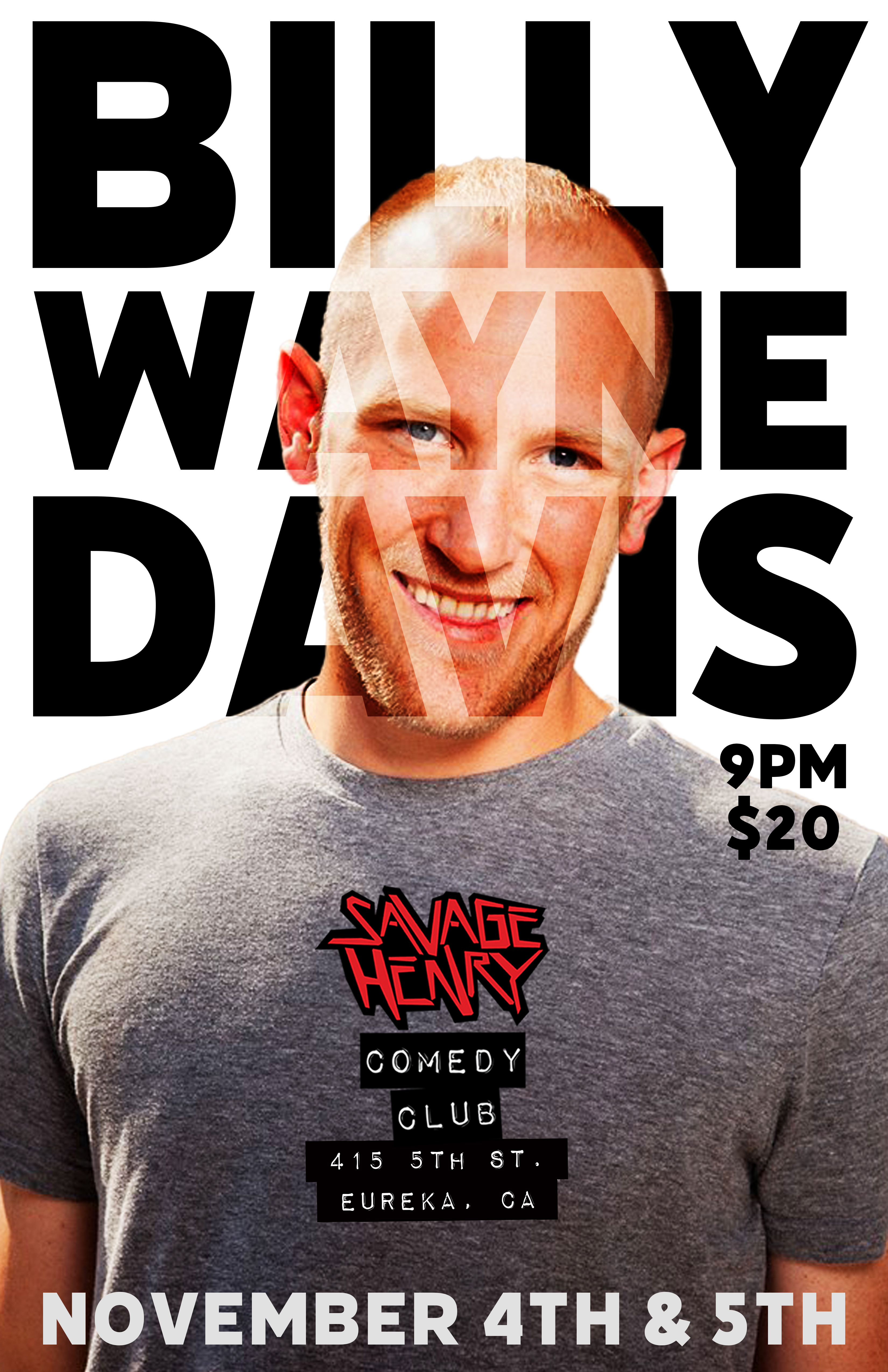 Billy Wayne Davis is a comedian who has appeared on Conan, Last Comic Standing, Comedy Central, lent his voice & producing skills to SquidBillies, hosted a travel doc for CMT, opened for Sturgill Simpson, and worked with Sacha Baron Coen on Who is America & Borat 2. Billy Wayne has two critically acclaimed stand-up albums and can be heard as a popular guest on countless podcasts including Behind the Bastards, Daily Zeitgeist, TrillBillies, and WTF to name a few. He hosts two of his own, the conversational Podcast Wayne Davis and the cannabis community focused Grown Local. He now resides in Los Angeles with his dope little family until he can quit and grow old in Hawaii.