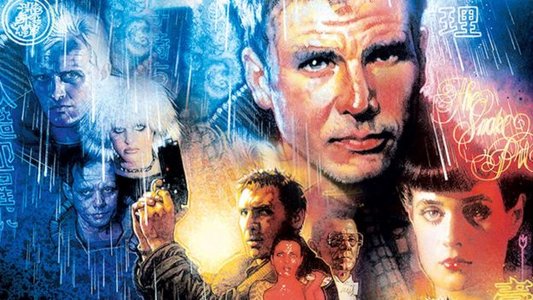 We need the old Blade Runner. Ridley Scott’s iconic 1982 adaptation of Philip K. Dick’s novel about rogue androids set a new standard for sci-fi and brought back the grit, dread and style of noir. In acid rain-soaked Los Angeles (in November 2019!), a retired cop (a battered Harrison Ford) hunts down a squad of escaped replicants — sentient androids — who are trying to add some time to their battery lives. The late, great Rutger Hauer, who passed away earlier this year, wrings sympathy for the devil from his role as the wild-eyed replicant leader, while Sean Young smolders in full femme-fatale mode. And the extra footage of this “Final Cut” changes everything. Anybody who tells you otherwise is probably a replicant. Generously sponsored by Humboldt’s Emerald Appliance Admission is $6.00 all ages. Doors open at 7:00 PM, showtime at 7:30 PM.