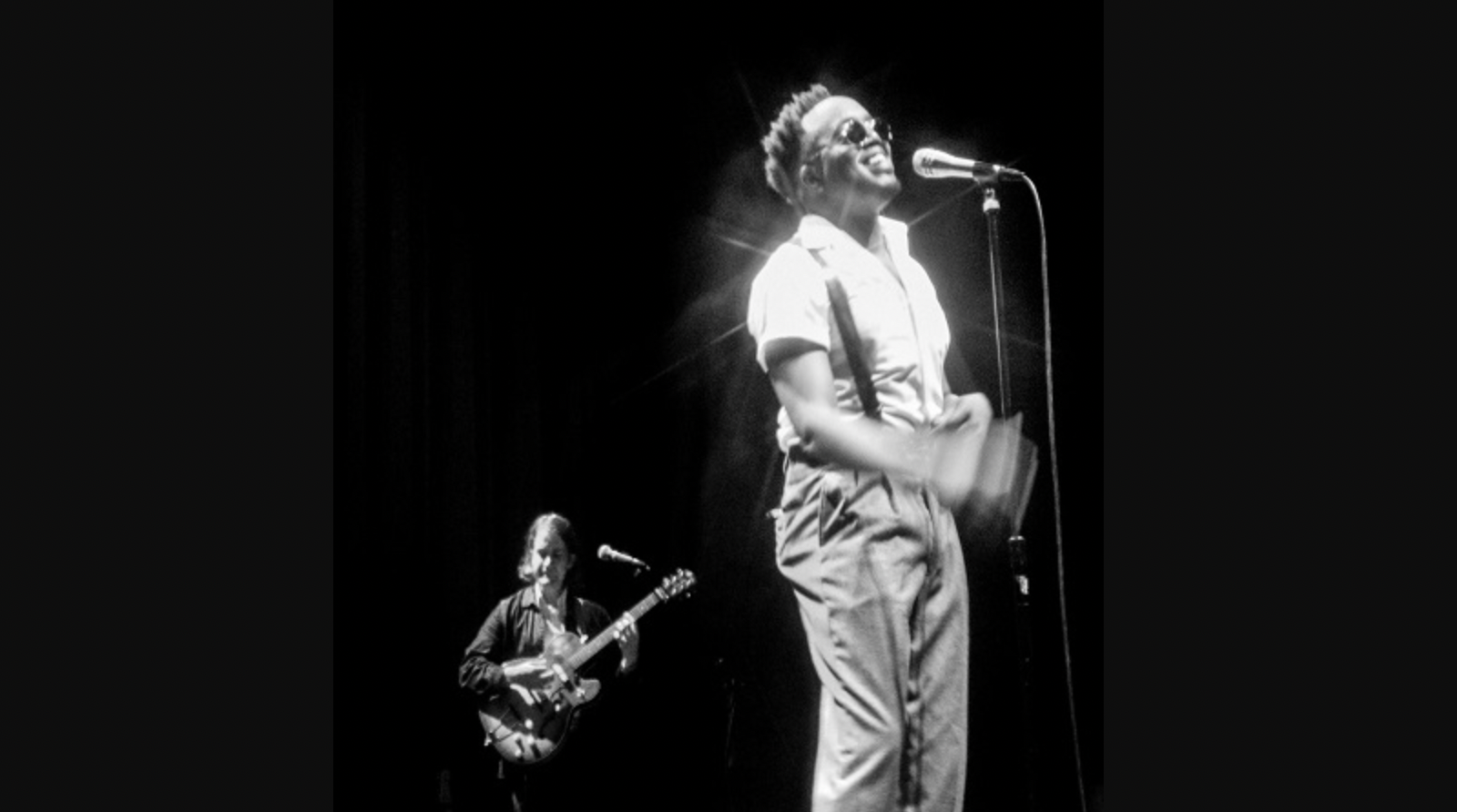 Please note: This performance is general admission, standing room only. The event will feature a high energy performance and dancing will be anticipated. Volume for this performance will be typical of a rock show and may be considered loud by some patrons.

Durand Jones & The Indications are equally beloved for their energetic, joyous shows, dual lead singers, and thoughtful songwriting. From an Indiana basement (where the band recorded their 2016 self-titled debut LP as college students), the band has catapulted into the soul limelight and onto an international stage. Pushing beyond the boundaries of the funk and soul on their previous releases, The Indications’ latest album, Private Space, unlocks the door to a wider range of sounds and launches boldly into a world of synthy modern soul and disco beats dotted with strings. Anchored by a crate-digging sensibility and the high-low harmonies of Aaron Frazer and Durand Jones, Private Space shows The Indications’ mastery at melding revival sounds with a modern attitude. It’s an organic, timeless record that’s as fresh as clean kicks and familiar as your favorite well-worn LP. Bundles are also available for purchase for $90 which includes: One Ticket, One Tote Bag, One Exclusive Pin, and One Signed 8”x10” Band Photo