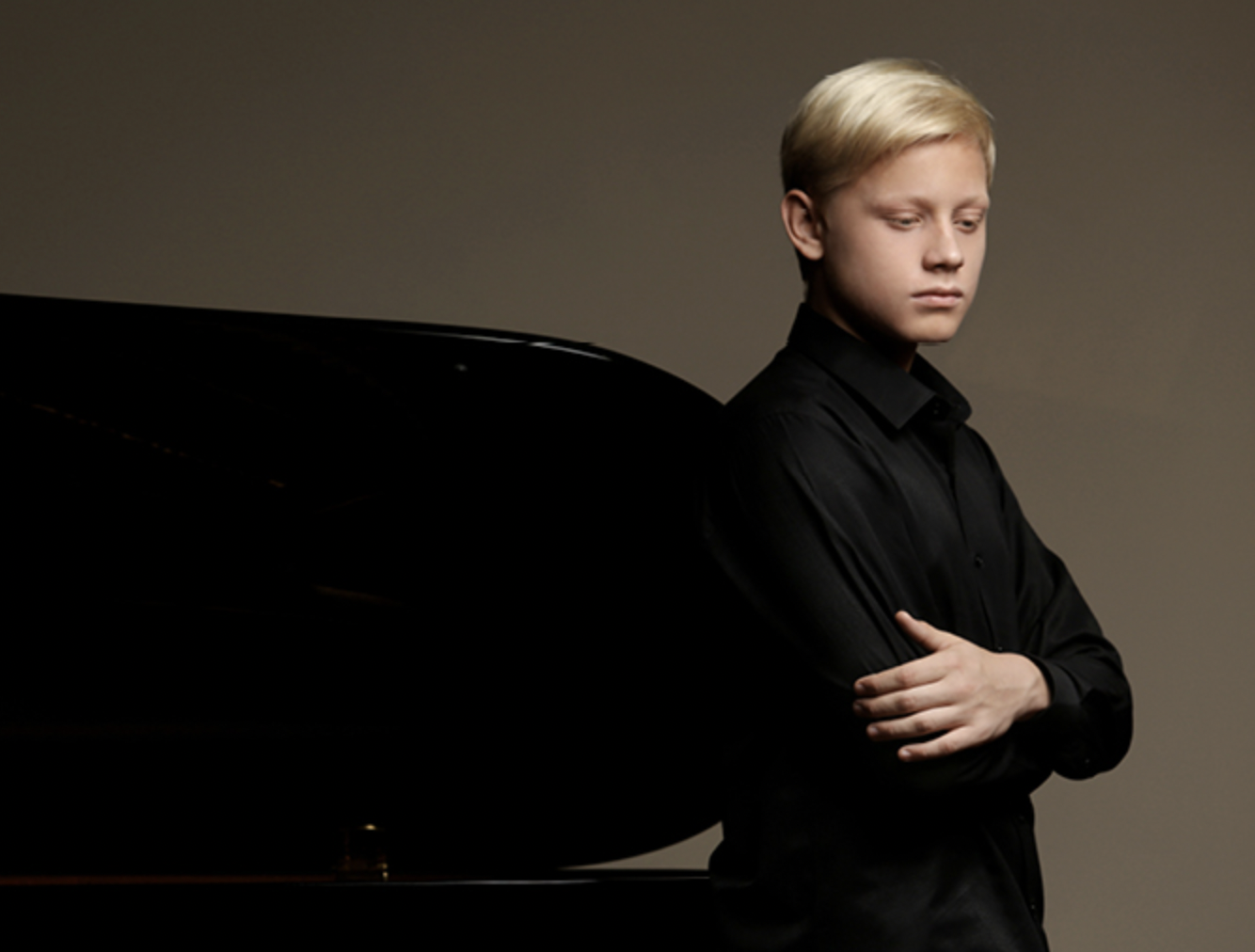 Hailed as ‘The latest phenomenon of the Russian piano school’ (Corriere della Sera), Moscow-born pianist Alexander Malofeev came to international prominence when he won the International Tchaikovsky Competition for Young Musicians in 2014, aged 13. In 2017 he became the first ever Young Yamaha Artist. He now performs with such orchestras as the Philadelphia Orchestra, the Orchestra of the Accademia Nazionale di Santa Cecilia, and the Orchestra Filarmonica della Scala As a recitalist he plays in venues such as the Concertgebouw Amsterdam and the Philharmonie de Paris.