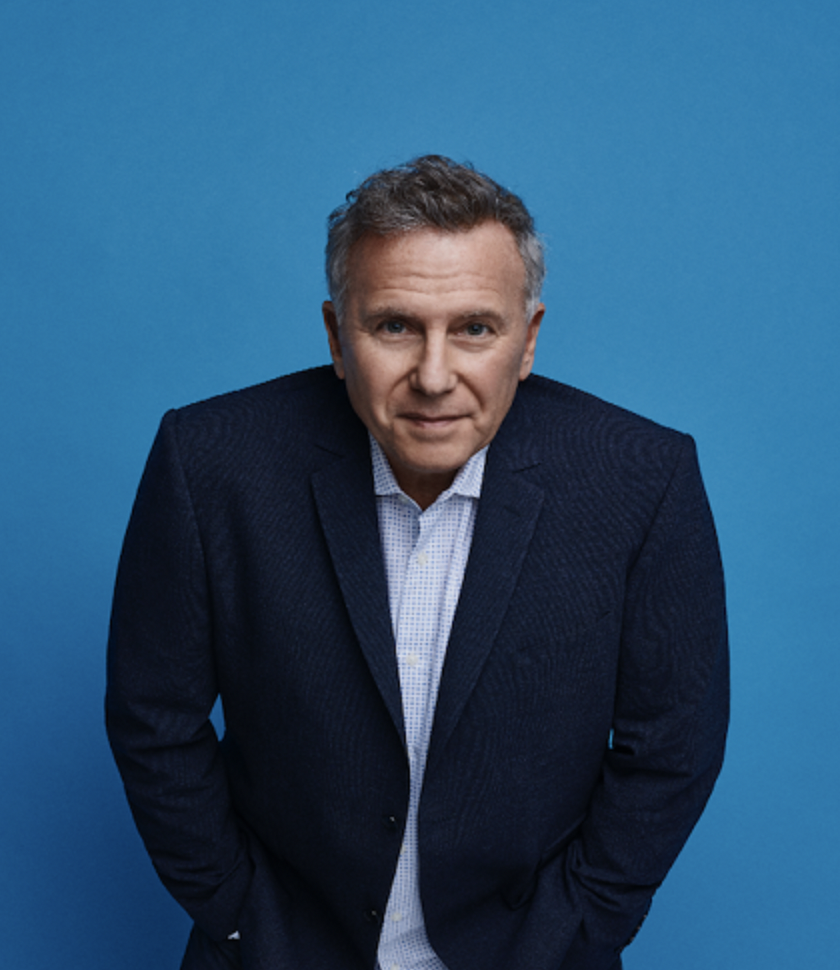 Comedian, actor and television writer Paul Reiser is one of Hollywood’s most prolific creatives and he shows no signs of slowing down. Reiser currently stars in two hit shows Stranger Things and The Kominsky Method, for which he received an Emmy nomination for Outstanding Supporting Actor in a Comedy Series. The multi-faceted actor also recently revived one of his most iconic roles in the highly-anticipated return of Mad About You, the long-running hit 90s comedy he co-created and starred in with Helen Hunt. This is a night of comedy gold you won’t want to miss.