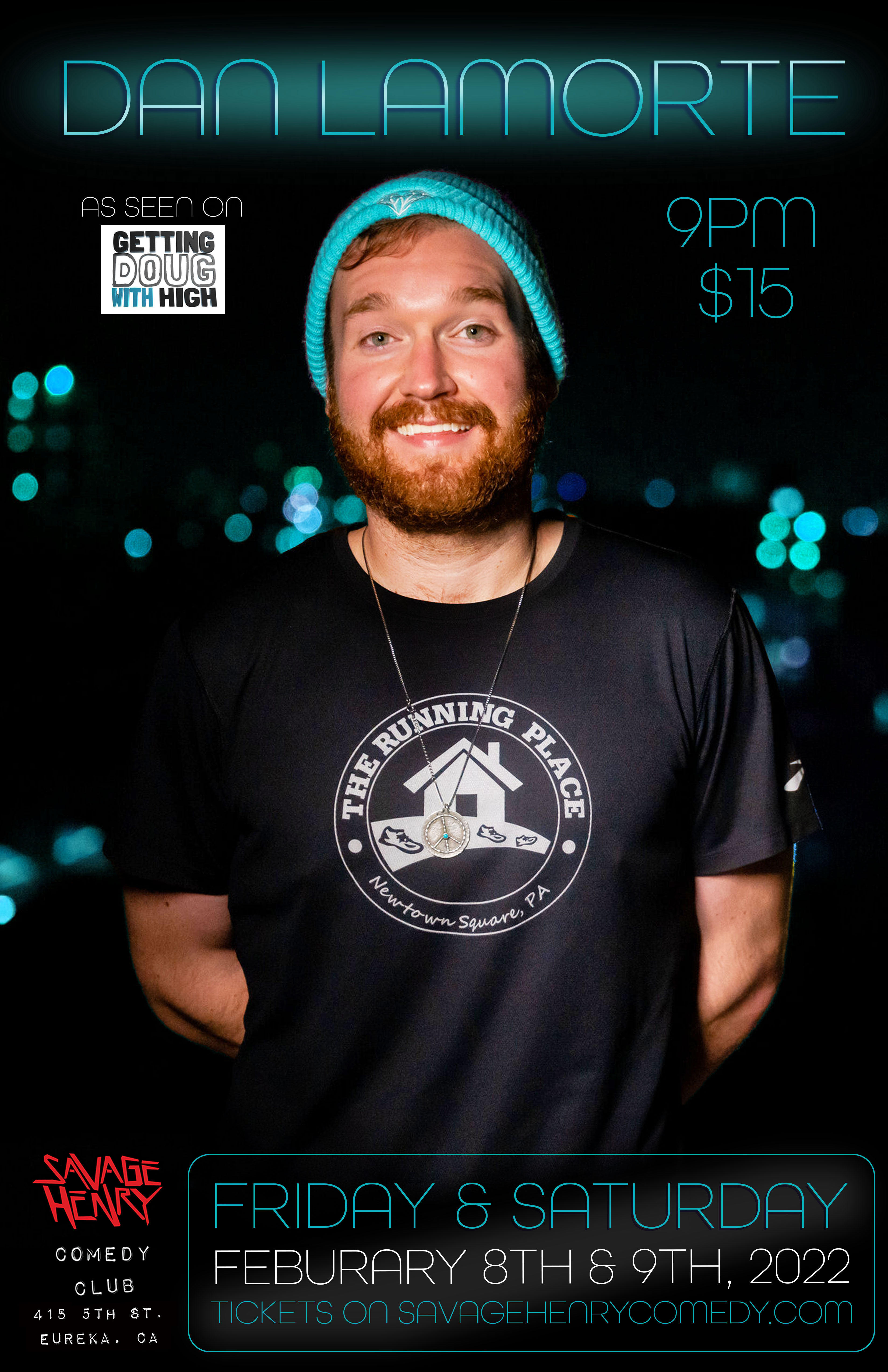 Dan LaMorte is a unique stand-up comedian and human being. His career started young, at 19 years old, after suffering a career-ending injury as a college baseball player. As his star rose in comedy, so did his weight. He appeared on Fox’s Red Eye, AXS TV’s Gotham Comedy Live, Getting Doug with High, and almost every drive-thru in the Tri-state area. He released two albums, Not Enough Pieces & Infect Me Once, both are still popular plays on SiriusXM and have amassed over a million streams on Pandora. By the time he was 23 years old, Dan had built an impressive resume, unfortunately, he had also built a 354-pound body. But that year everything changed. After a doctor told him he had fatty liver disease, Dan decided to ditch the fat life and find the athletic drive again. Over the course of the next three years, he would go on to lose over 185 pounds, become an ultra runner (races longer than marathon distance), and inspire many of his fans to pursue their own weight loss journeys along the way. In his first race ever, like in his entire life, he ran 41 miles through the woods of Pennsylvania. His second race was on November 6th when he ran the 55-mile length Batona Trail Race in New Jersey. He sucked a lot less at that one. On March 26th he’ll take part in the Mt. Tammany 10 which is a 40 mile race with over 12,000 feet of climbing. His story and transformation have been featured on FOX, Runner’s World, and Muscle and Fitness. He may have lost the weight but his sense of humor is still fully intact. He is the Forrest Gump of Comedy. When not on the road, Dan can regularly be seen at The Stand in New York City.