Arkley Center For The Performing Arts 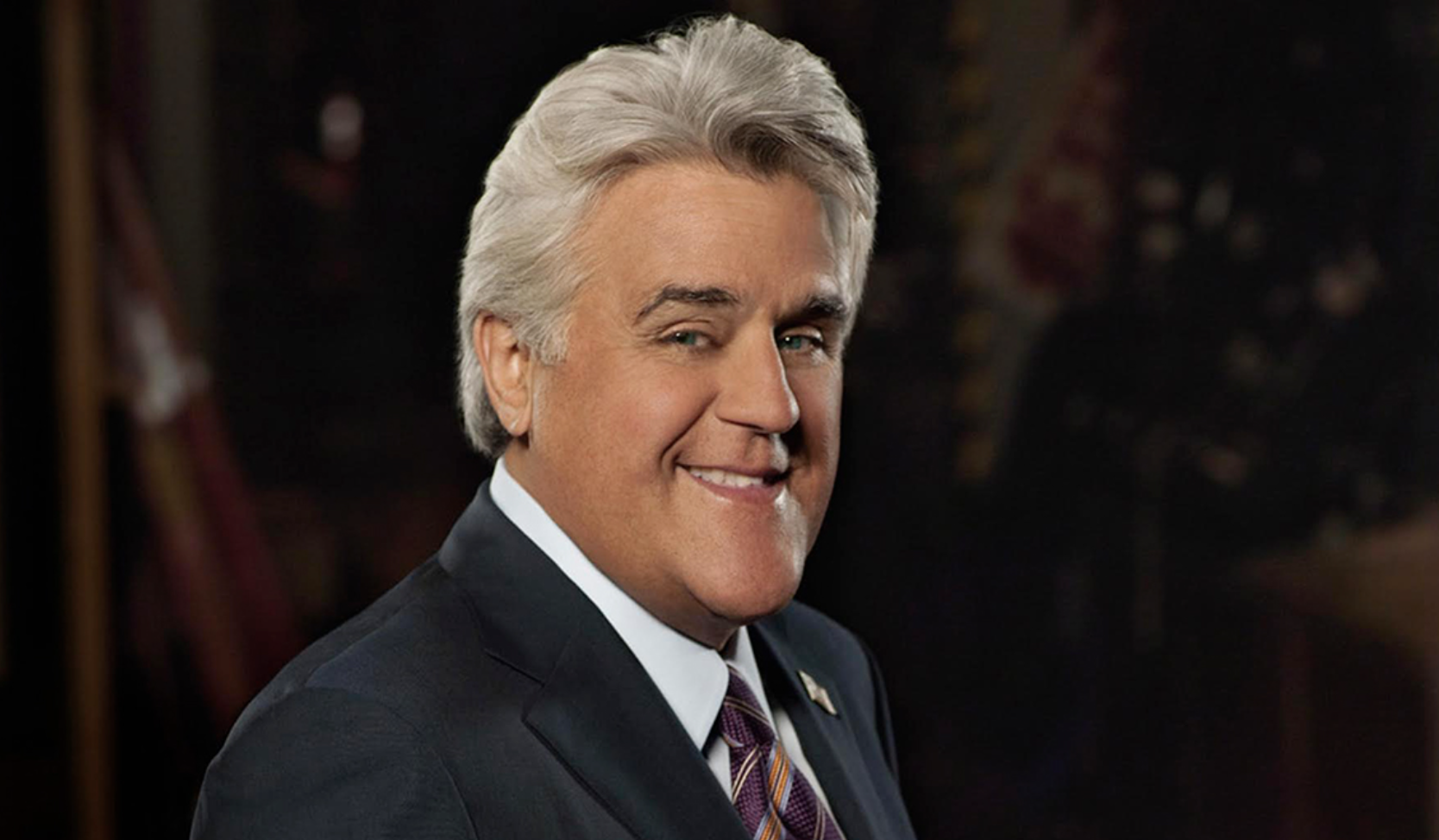 Leno, currently produces and is host of the CNBC Television series “JAY LENO’S GARAGE” now in its fifth season. “Jay Leno’s Garage” explores the world of cars, never forgetting that it’s the people behind the wheel who provide the real stories.  The series debuted in October 2015 and delivered CNBC’s most-watched first season in network history.  New episodes of “Jay Leno’s Garage” can be viewed on CNBC, along with various other television series, including “Last Man Standing.”  When he’s not on TV, Leno performs more than 100 stand-up shows annually across the country and internationally; participates in numerous charity and corporate events, does voice-overs for animated series, pens children’s books, and writes a monthly column in various automotive magazines.  And in his “spare” time, he enjoys working on his collection of classic cars and motorcycles.  In fact, he has built a number of cars, including an acclaimed eco-car in his eco-friendly green garage.

Leno is the recipient of many honors, including Emmy, People’s Choice, and TV Guide awards, Harris Poll selection as most popular star on television, the Hasty Pudding Award at Harvard University, The Mark Twain Prize, recipient of the Patriot Award given by the Congressional Medal of Honor Society, a star on Hollywood’s Walk of Fame, and being the first person to drive the pace car of all major NASCAR events.