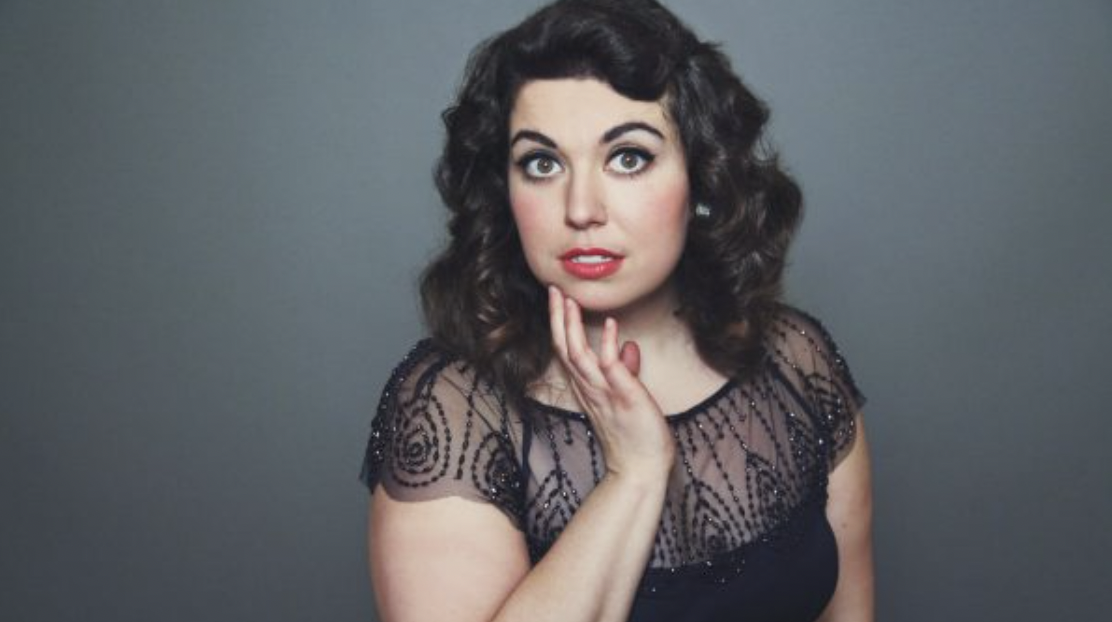 With the sweetness of the Midwest and the iron balls of the East Coast, Jenny Zigrino is a comedian that packs a punch of truly original humor. She’s charmed audiences across the country with her keen wit, observations, embarrassing anecdotes, and brilliantly honest for a compelling performance you can’t ignore. She made her late night standup debut on Conan O’Brien and keeps going back for a total of three appearances. She’s been a guest on the hit shows @Midnight, MTV’s Girl Code and Adam Ruins Everything and featured on TBS, Oxygen, TruTV, Fox, and more. She created, wrote & starred in the Comedy Central Digital series Bad Ass Bitches of History showcasing bad ass babes through time. A rising star in Hollywood, her first film appearance was a leading role in 50 Shades of Black with Marlon Wayans and went on to star opposite Billy Bob Thorton in Bad Santa 2. Her new film, Too Late, is slated to debut in 2021. A Just For Laugh’s New Faces Showcase alumna, Jenny has performed at festivals across the country including The New York Comedy Festival, Women in Comedy Festival, Bridgetown Comedy Festival, Moontower Comedy Festival, and many more.