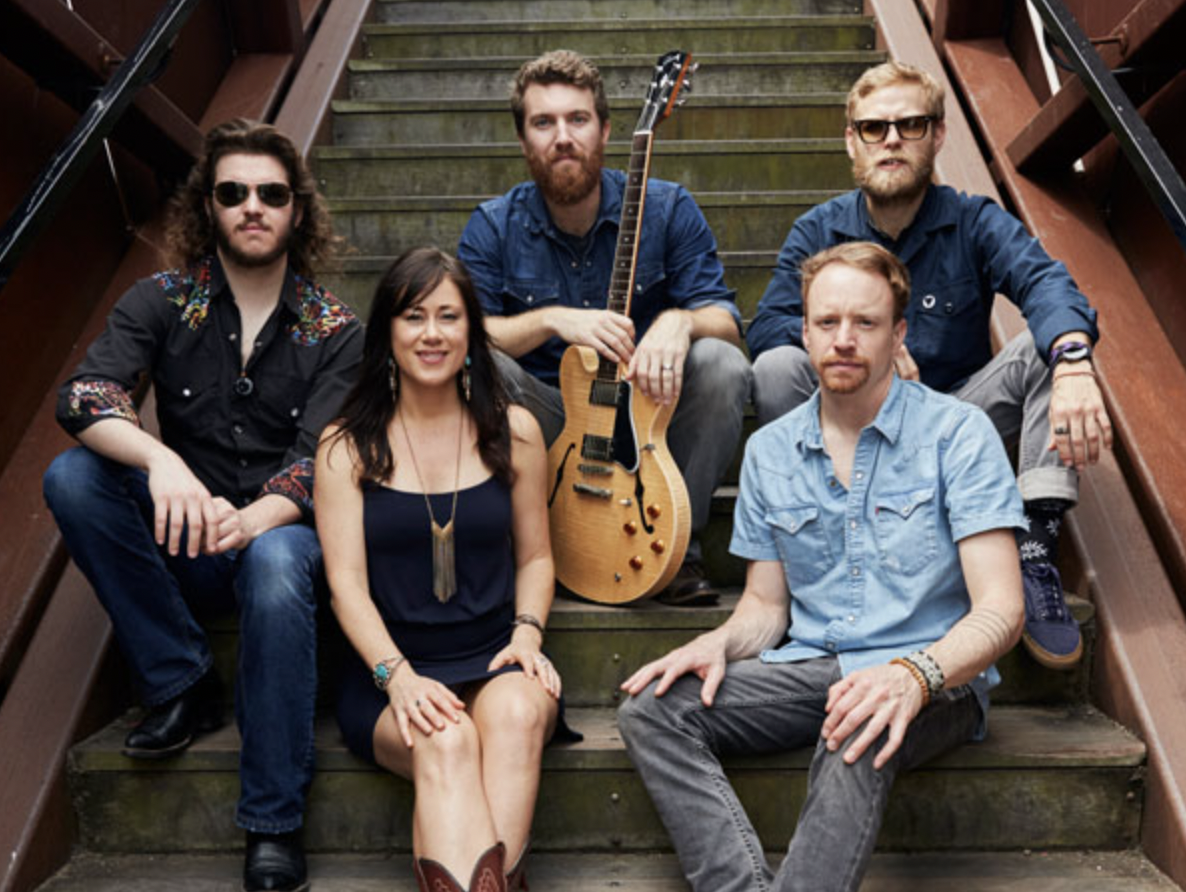 The Bay Area’s Midnight North is back at Humbrews for the first time since 2018. Fronted by Grahame Lesh (of Phil Lesh & Friends) & Elliott Peck, Midnight North is touring in support of their 2021 album “There’s Always a Story” from Americana Vibes.

Reflecting on the time since their origin, Midnight North is ready to tell the world its story. A group of multi-instrumentalists with songwriting roots in Folk and Americana, Midnight North is a mainstay on the stages of the national touring circuit. Rolling Stone hailed Midnight North as the “Best New Act” in its review of 2018’s Peach Music Festival saying the band “takes the best parts of roots music and weaves them into a tapestry of rock and Americana.”