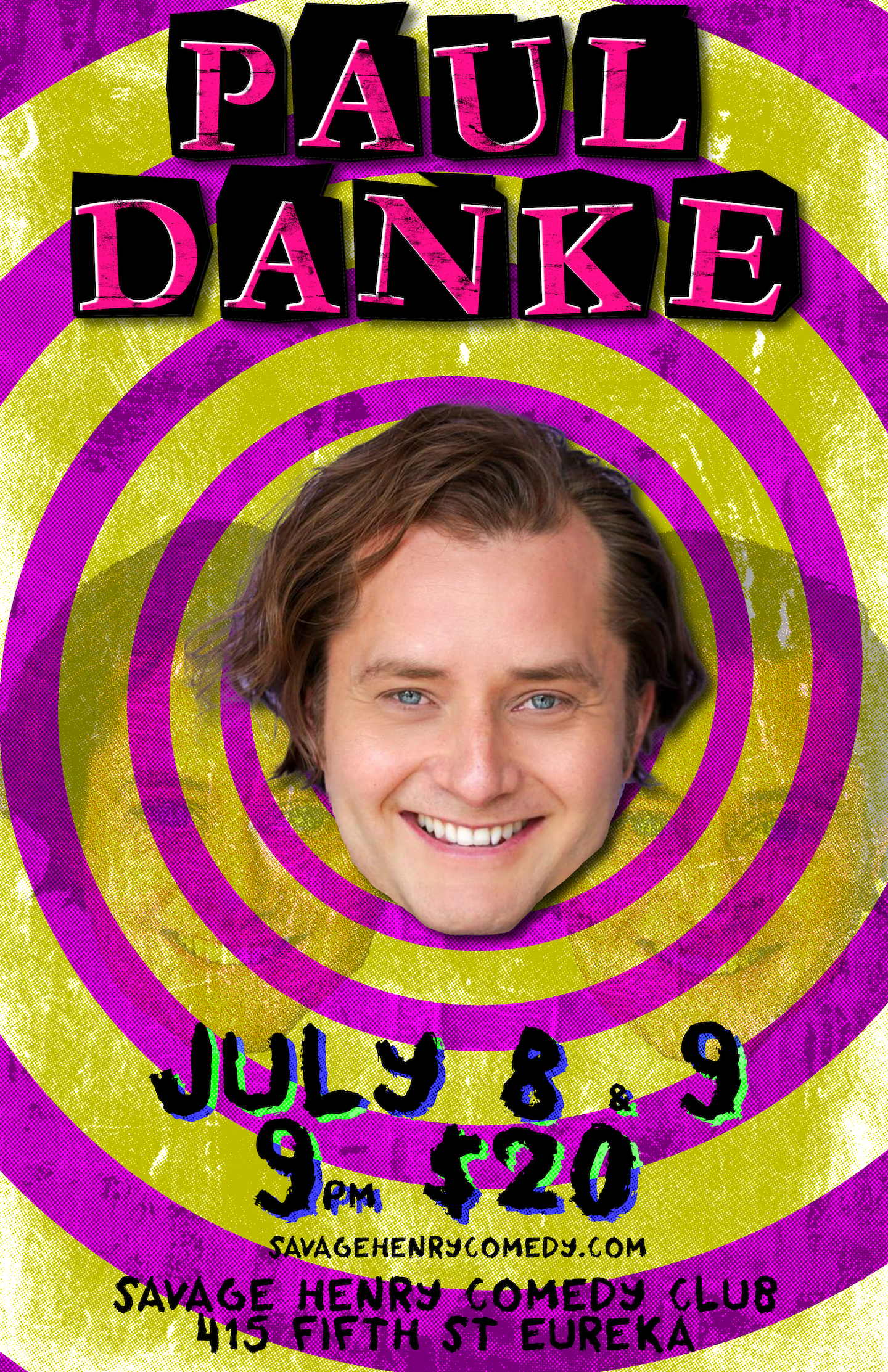 Underground comedy darling Paul Danke is a founding member of the Los Angeles DIY mainstay, The Comedy Garage ( Hulu). Paul was named a comedian to watch in TimeOut LA’s coveted list for 2020. In 2014 Paul released his acclaimed debut standup album ‘Dank’ on A Special Thing Records. Paul has written for: MTV, A&E, WE, Earwolf, Funny or Die and comedy magazine Savage Henry. Danke will be seen in Firemark Media’s upcoming horror release Too Late alongside Ron Lynch and Mary Lynn Rajskub.