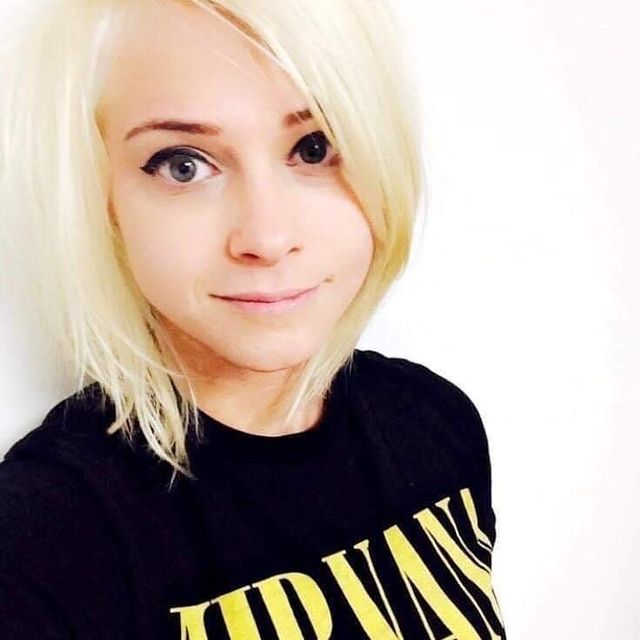 A Bigfoot Comedy Festival Show Rose Vineshank is a Baltimore comedian and writer at The Hard Times. She’s worked with Damon Wayans, Stormie Daniels, and hopes to bring a balance of trash and laughs to every show. Mike Fellows is a standup comedian originating from Southern California, currently based in Hawaii. He is known for a rapid-fire, one-liner stage style and also for making some of the dankest memes on the internet, having professionally contributed to some of the most popular pages on Instagram and Facebook. Kurt Ryan is a comedian who uses being on the autism spectrum in a way that explores it in a self deprecating way that makes people laugh at uncomfortable subjects. He has worked all over the east coast and in Arizona for a year. He has opened for headlining acts such as Dan St. Germain. He also likes making memes on his Instagram account Kimberly Bertrand is flying all the way out from New York and is known for groundbreaking meme material of the likes of which are rarely seen.