Rosewater: A Tribute to the Grateful Dead 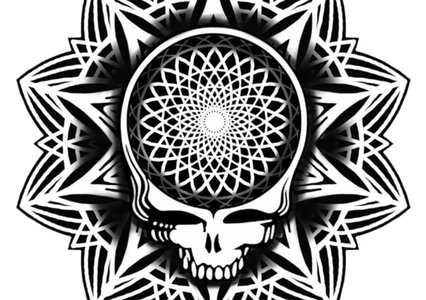 Formed in 2015 after the Grateful Dead’s 50th anniversary shows, Rosewater started as a weekly garage jam of 5 friends, with no intention to play shows. After a few weeks, the music was going unexpected places. Enthused soon-to-be fans were knocking on the door asking who they were and where to see them play. they decided they might as well try booking shows to see if people would dig it. A strong local following quickly formed and the shows have been evolving ever since. Characteristic of the band include progressive extended jams and unique transitions, while trying their best to encapsulate the spirit of the songs. Balance is key.