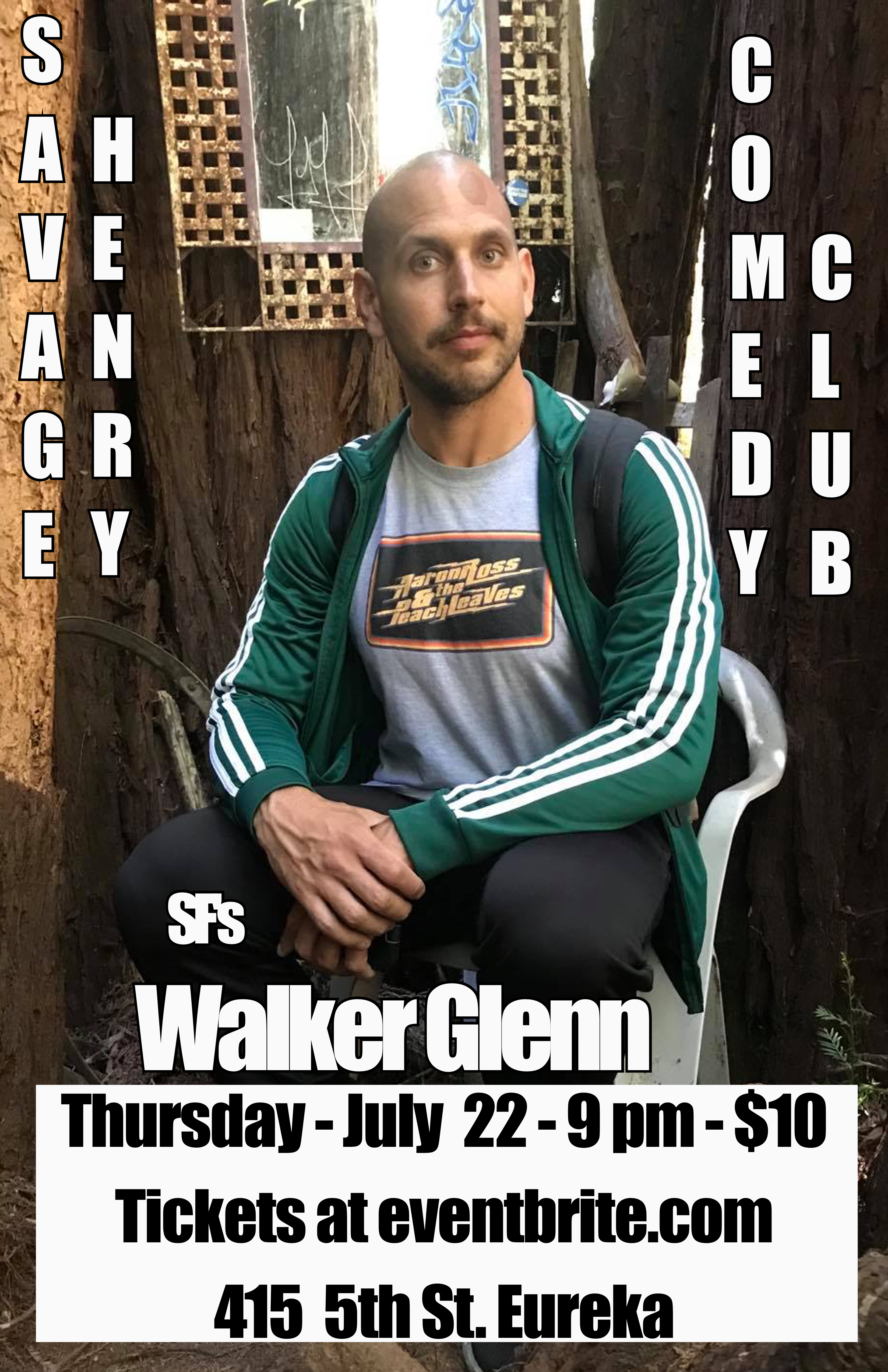 Realizing it doesn’t take a genius to do most things, Walker Glenn became a father and a stand-up comic in the Spring of 2013. Since then he has performed thousands of sets and given at least three good pieces of parental advice. Ingratiatingly funny and relatable, Walker speaks to those of us who feel at odds with our responsibilities, which is everyone. Walker has performed in pool halls, dive bars, strip clubs, basements, living rooms, a bicycle shop, and in environments meant for comedy such as SF Sketchfest. He lives in Oakland, CA and he is not mad at you (he’s just disappointed.) $10