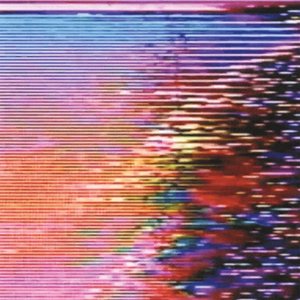 JJUUJJUU is a rotating ensemble of domestic & international collaborators, wrangled by Los Angeles based musician, Phil Pirrone. He began his career as a touring musician at the age of 15, playing bass. In 2011, Pirrone borrowed an SG and a DL4 and began his exploration of recording looped based music. He later brought song ideas to life with the rhythmic companion of friend and then collaborator, Andrew Clinco (aka Drab Majesty mastermind Deb Demure). Around the same time Pirrone launched the Moon Block Party and Desert Daze festivals, and Space Agency Booking. By then, a veteran of multiple bands and several years of touring, he shifted much of his attention and vision to organizing festivals around Southern California and booking North American tours for an artist roster that includes SUUNS, Acid Mothers Temple, Ulrika Spacek, Follakzoid, L.A. Witch, Holy Wave, Imarhan, Khun Narin, and more.