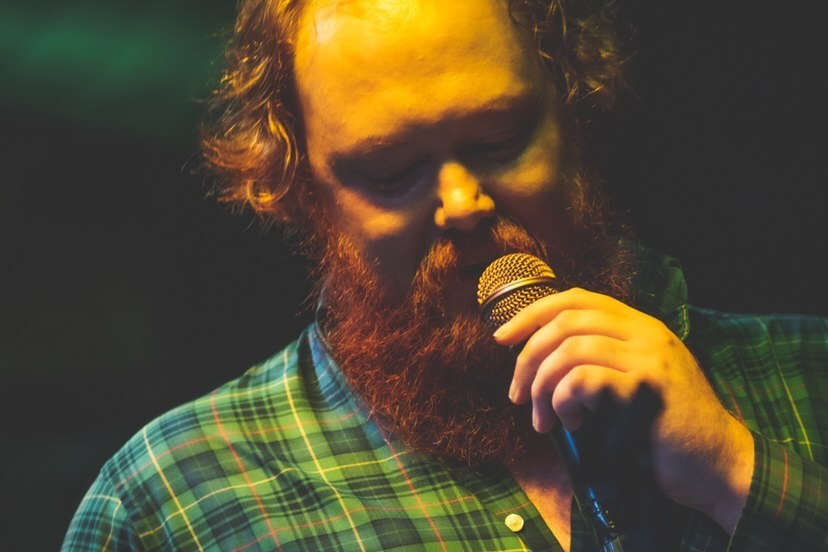 William Montgomery is the longest running regular on the #1 Live Podcast in the world, KillTony. Randy Liedtke is a Los Angeles based stand-up comedian, actor, and writer that delivers a silly mix of strangely smart childish jokes and creative unorthodox bits. He makes both the absurd, and surreal hilarious and somehow logical. His half hour special for Comedy Central and his debut album on Comedy Central records “I’m on a roll” were both highly regarded. He has performed on Conan, Seth Meyers, Carson Daly, and Last comic standing. LA weekly named him one of 10 Comedy Acts to watch and the village voice said “he’s maddeningly great!” He was one of Comedy Centrals “ten comics to watch” and was a stand out at the prestigious “Just for Laughs” comedy festival in Montreal. You may have seen him on TruTV’s Tacoma FD, Freeform’s “Alone Together”, or IFC’s, Maron, or Comedy Bang Bang, or heard his voice on Cartoon Network’s Adventure time. Mike Fellows is a standup comedian originating from Southern California, currently based in Hawaii. He is known for a rapid-fire, one-liner stage style and also for making some of the dankest memes on the internet, having professionally contributed to some of the most popular pages on Instagram and Facebook.