Gorgeous Night for a Game! – Crabs Hall of Fame Tonight! 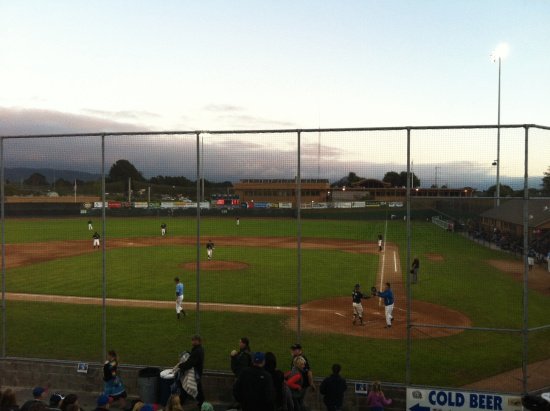 Tonight, join the Humboldt Crabs for the first installment of their Hall of Fame:

After 67 years of great baseball the Humboldt Crabs have decided to roll out their Hall of Fame.  There are ten inductees this year who were chosen by a small Selection Committee comprised of baseball aficionados.  The Crabs will be recognizing the following inductees during Alumni Weekend on Saturday, July 28th at 7 PM:

The 1985 team will also be inducted due to their amazing season of 51 wins and only 3 losses.

So please come on out to the Arcata Ballpark on Saturday, July 28th for the 7 PM ceremony to give these Hall of Famers the appreciation they genuinely deserve.

Alumni Weekend and the Hall of Fame Ceremony Schedule:

3:00 – Alumni Batting Practice (the coaches will help with this)

Final game is Sunday (tomorrow) with the Far West League Playoffs happening next weekend. Tickets and info at humboldtcrabs.com.